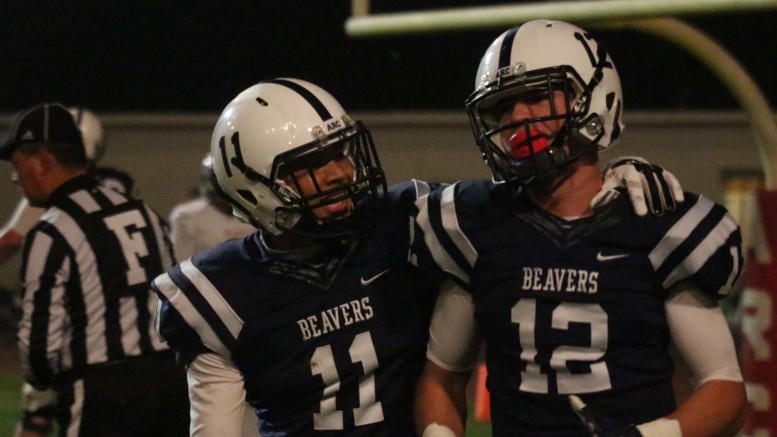 Though they did not make the playoffs, players on the American River College football team are glad that they will be together on the field for one last game.

The team will host San Joaquin Delta College in the Gridiron Classic Bowl on Saturday at 1 p.m., the last game for everyone on the team this season and the last for the 19 sophomores at ARC.

“The thought of not being able to play with these guys again next year strikes a chord, but the goal is to transfer,” said Jihad Vercher, the team’s starting quarterback. “I know they want to see me go on.”

Vercher, however, added that the tone and attitude of team is on a positive note heading into the last game.

“It’s more a feeling of appreciation than being sorry,” Vercher said.

Vercher had his best game of the season in the team’s win against Sacramento City College, finishing the game 23 of 34 for 357 yards and two touchdowns, both to wide receiver Jonathan Lopez.

Lopez, also a sophomore on the team, has been one of Vercher’s top receiving targets throughout the season, and said the two built a connection early.

Lopez finished the game with 49 yards on five receptions.

The team lost at Butte College on Nov. 7 on a last-second hail Mary, which at the time severely dimmed and ultimately did end its playoff hopes, despite finishing tied with Butte as the NorCal League co-champions.

Osterhout also praised the team’s mentality and how mature the players were despite the minimal number of sophomore players.

“This is a smart, tough, dependable group of guys,” Osterhout said “Regardless of what happens, I’m really going to love playing another game with this football team.”

Running back Armand Shyne, who was the primary back early in the season and made all the team’s rushes against Sac City, said that he is ready for one more go-round to finish the season out.

“I feel great (going into next week),” Shyne said. “I have faith in my line, in my dogs, so we’re just going to finish this season out strong.”

What the Green New Deal could mean for ARC