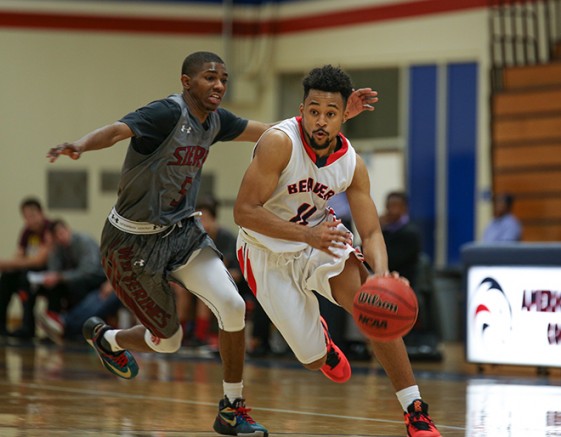 The Beavers took a 19-8 lead to start the game, before the Wolverines came back to even the score at 45 by halftime.

The lead changed several times during the second half, as the scores remained close and eventually led to a 81-81 tie at the end of regulation.

While the start of the overtime period started out like rest of the game, breakdowns on both sides of the ball for ARC meant Sierra was able to find a rhythm and pull away to secure the win.

Sophomore guard Marcelas Perry led the team in scoring with 34 points, including going 3 for 5 from 3-point range. 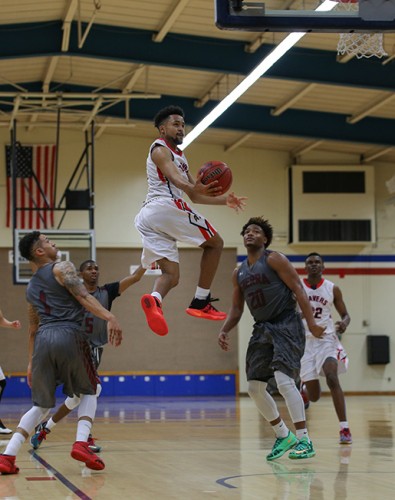 “We turned the ball over on five of our last six possessions,” Giorgi said. “In close games it isn’t going to cut it.”

Sophomore forward Maalik Hazziez, who finished with 20 points, echoed that sentiment by saying that the team made many mistakes late in the game.

Hazziez described “senseless turnovers and stupid mistakes that we shouldn’t have made” as key reasons the team fell in the extra session.

Freshman guard Fransisco Lopez, the team’s leading 3-point shooter, said that he knows he needs to keep improving in order to keep his spot in the rotation.

“(I’ve) got to keep practicing,” Lopez said. “If I keep doing what I’m doing, Coach is going to keep me on the court.”

Coach Giorgi said that changes to the team’s starting lineup may be necessary.

“We’re probably not going to play a couple of guys that played tonight, not start a guy who started tonight because at some point something’s got to give,” Giorgi said.

The loss dropped the Beavers to 5-13 this season, and they will look to snap their 3 game skid at the game against Sacramento City College on Tuesday.