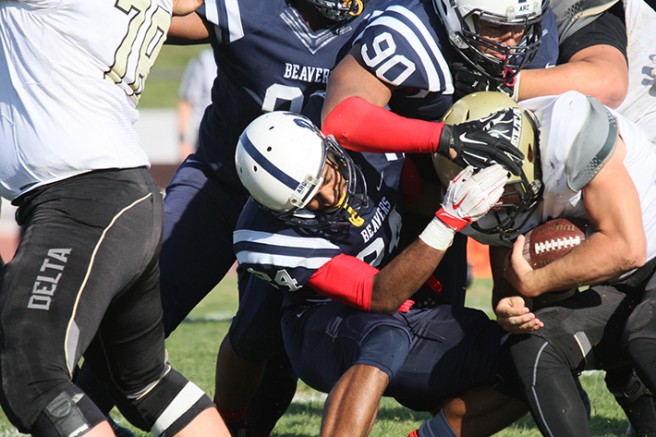 Defensive lineman Chigozie Nnoruka committed to the University of California Los Angeles (UCLA), where he will be joining up with teammate Nick Terry who committed back in October.

Nnoruka and Terry are part of a UCLA recruiting class that has been ranked as high as 7th by Scout.com, and are in the top 20 classes according to ESPN and Rivals.com.

Nnoruka recorded 35 tackles and 3 sacks and said that being with the program at ARC has improved him both on and off the field.

“I feel like just being around the coaching staff and the way we operate has really increased my work ethic on the field, in class and in life in general,” Nnoruka said.

Nnoruka said that his recruitment was “great” and that joining up with teammate Terry would be good because “Nick’s like a brother to me.”

Defensive back Robert Sanders committed to Texas A&M – Commerce on signing day after a season with ARC that included 70 tackles and two interceptions.

“I’m really just grateful to be able to continue my education and still be able to play football,” Sanders said of his recruitment. “Definitely good personal and professional goal accomplished.” 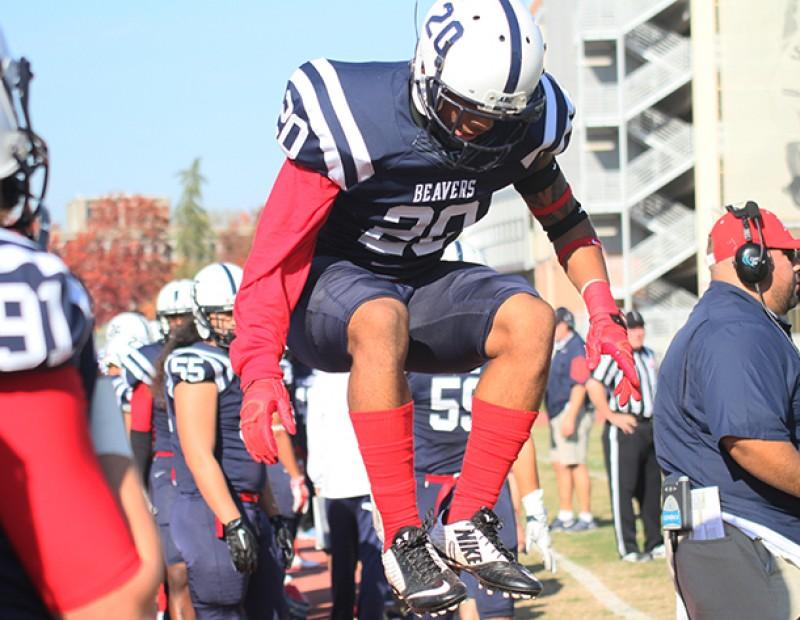 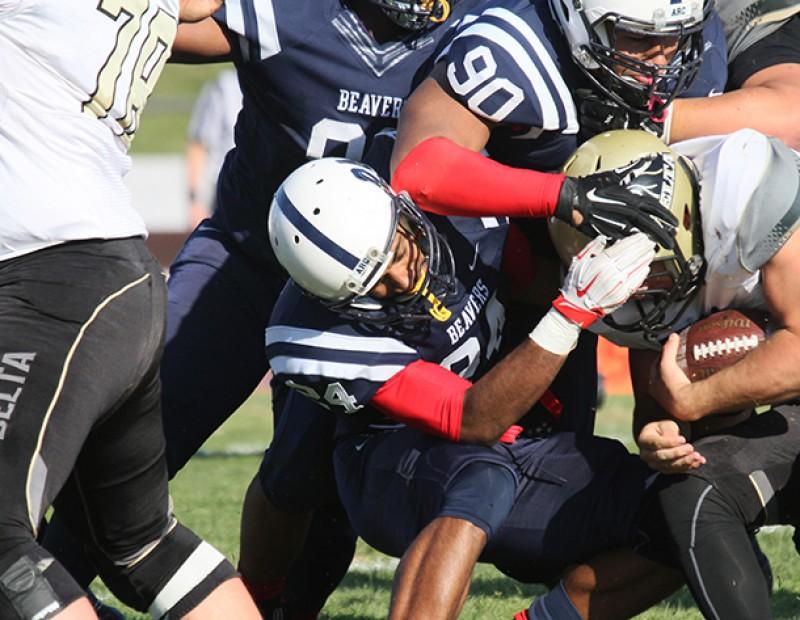 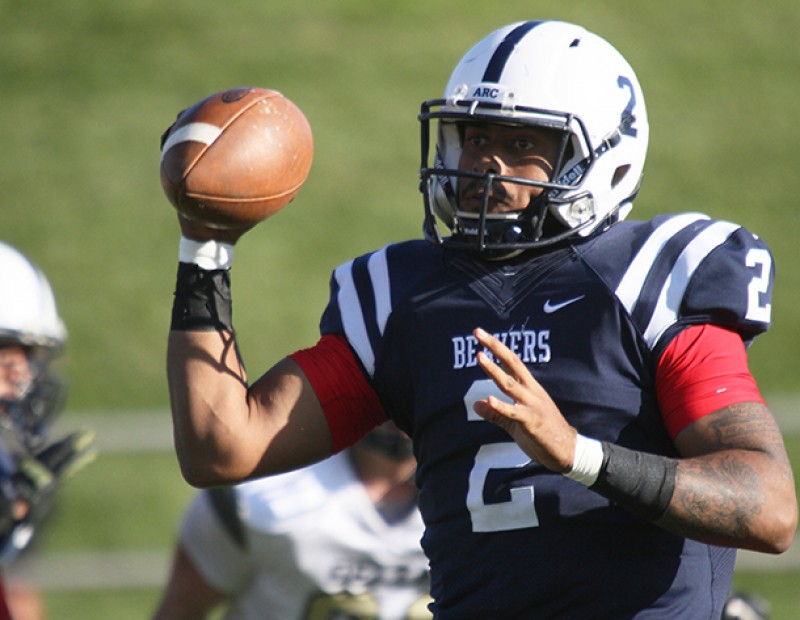 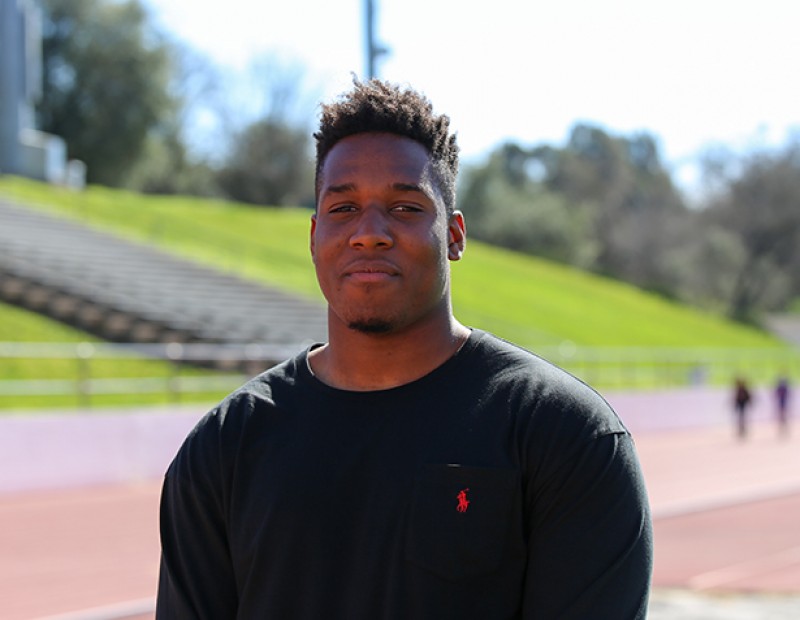 Head coach Jon Osterhout said that some players may commit in the future as they are mulling over their options.

“We have four, five, or six others who will hopefully sign in the next month,” Osterhout said. “Some of them may wait until after spring, there’s really no rush or pressure on them at this point.”

Osterhout also said that while the wins and postseason games are nice, the players and their futures are always the main focus.

“The ultimate goal is for them to come here and evolve and develop in all facets of their life,” Osterhout said. “Socially, academically, spiritually, emotionally and we are creating a platform for them to evolve in those areas to help them when they go to a four year.”

“This is bigger than wins and losses,” Osterhout said. “This is about creating a future for them and to help them be successful in life.”

American River are currently in offseason spring training and will be looking to improve upon their 7-4 record from last season.