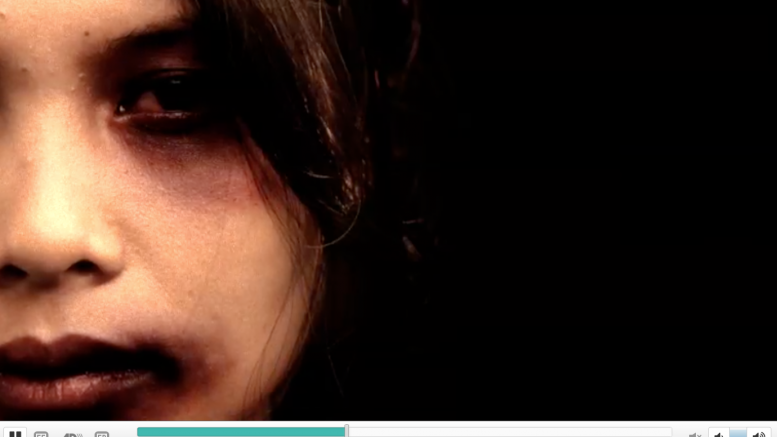 Update April 28, 2015 : This post had been updated to include a a quote from Content Director Steven Pearlman for Student Success.

One in five students experience sexual assault on a college campus, and 95 percent of campus rapes are unreported, according to a survey that was done by the American Civil Liberties Union.

According to the Clery Report that is provided by the Los Rios Police Department, there was not sexual assault that took place on campus in 2014, but as reported in a previous story, the report does not list all the crimes that were reported on campus.

“An increase in reporting is a success,” said Steven Pearlman, who is the content director for Student Success, which is the organization who created the training video. “Of course the goal is to lower sexual assault rate.”

The email tells students that “This program covers a variety of serious topics, including sexual assault, dating violence, stalking and — just as important — how to intervene as a bystander.”

The email also states that a student must score a 70 percent or higher to pass the test that follows after the training video.

“I think it would give a student or a bystander a sense of what to do in a uncomfortable situation,” said Mitchel Benson, the associate vice chancellor of communication and media relations for the Los Rios district. “The thing is to prevent things from happening.”

Benson said that the reason why the email says the program is mandatory is because the district has to fulfill federal funding requirements.

Benson said that at the moment there is no consequence for a student who does not participate in the program, or should a student fail the test. However, he says that it may be a requirement if a student is a student ambassador, an athlete or a member of the staff.

There have been several violent incidents that have taken place near or on American River College campus in recent months.

In November 2014, a student claimed to have been robbed at gunpoint on the Arcade Creek trail.

The previous month, a fight broke out at the school’s cafeteria.

In August, a woman went on what was described as a “punching hurricane” on the second day of school.

In the case of the cafeteria fight, witnesses claim that more people decided to try to record the fight on their phone than attempt to break the fight up.

The training program can be found in eservices. There is currently no deadline for students to participate in the online training.