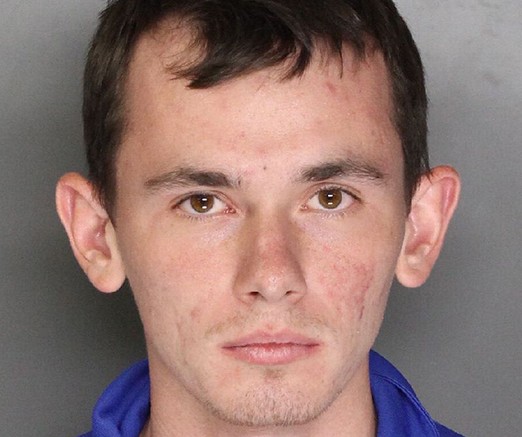 I think it might be nice if Kristofer Clark’s personal life and how its been turned upside down should be thought about also. He’s been accused very publicly and convicted by the tone that the press – especially The Current and statements made by the college. The entire incident could have been handled with a lot more thought. He has been released. Charges were not brought. What about the after effects on him and his family? I am alumni of ARC. This just makes me sad and confused.

2 Comments on "Letter to the editor: Threat suspect convicted by the press"