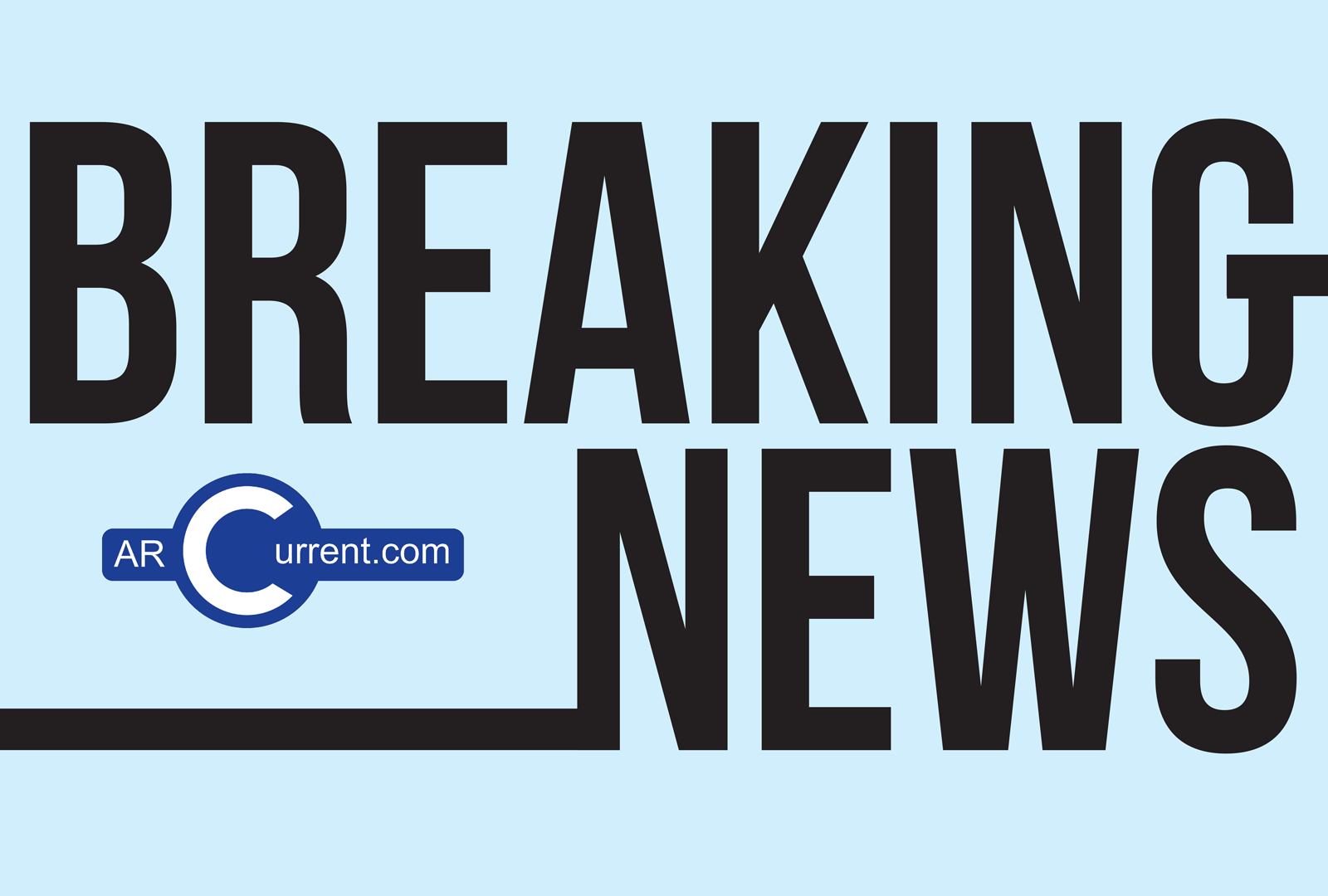 A fist fight on the first level of the American River College parking garage left a man semiconscious and unable to move tonight.

The injured man was rushed out with an oxygen mask in an ambulance, and the other man involved in the fight was arrested by campus police.

Jessica Maynard, a mass communications major, was walking to her car in the garage when she witnessed a group of approximately 10 people crowding around the fight.

According to Maynard, the two men fighting looked to be in their early twenties. They fought for several minutes until the fight was broken up by several Los Rios Police Department officers.

When one of the fighters fell to the ground, the other man continued to hit him.

Members of the crowd attempted to pull the man, who continued to attack, away from the motionless man, but they were unable to stop him.

“The guy was still hitting him on the floor … he was aggressive towards everyone,” said Maynard.

She described the man on the ground as being “conscious but loopy” and said he showed trouble breathing.

Maynard also said that he appeared to have had a cut on his forehead.

Approximately five LRPD officers and a shuttle driver arrived to break up the fight about two minutes after a woman in a black car stopped when she saw what was happening and immediately called the police.

Maynard said the man was not arrested peacefully, and it took several officers to get the situation under control.

She was able to capture video of the aftermath and said the whole incident was very “chaotic.”

According to the police report posted on the crime log on the department’s website, there were no weapons used in the fight, but no other details were given.

The Current will update this story as new information becomes available.

Be the first to comment on "Man arrested after fight on campus, other taken by paramedics"