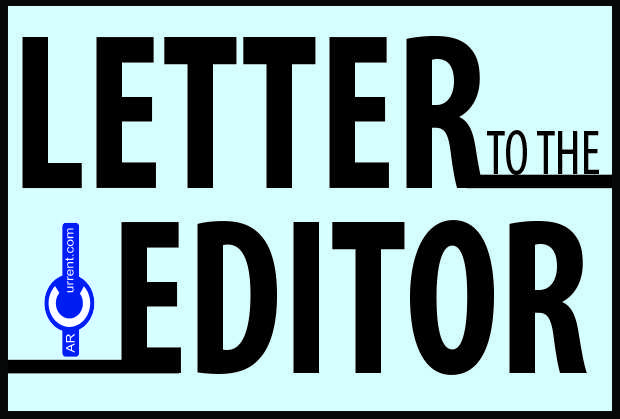 I realize that reporters probably do not write the headlines for their articles.

The smaller headline below that says, “Senate President Flip-Flops on Weed Use at Conference”.

So President Hylton does not flip-flop.

In addition, your editorial on p. 11 misquotes that same article.

The editorial says that “Within the last week, Hylton has openly expressed a desire to bring marijuana to the 2016” (SSCCC GA), “the exact reason he got kicked out of the conference in 2014.”

This editorial statement is in direct contradiction of Hansen’s article.

Hansen’s article quotes President Hylton as saying ‘”I will not be bringing marijuana to the General Assembly,” Hylton said at a recent Senate meeting. “I will not smoke reefer, I will not drink booze.”

Hansen’s article on pp. 1-2 goes on to quote Hylton as saying, ‘”I’ve been thinking of getting my (marijuana) script,” Hylton said, “(ARC’s) administration shouldn’t be able to tell me that I can’t go.”

I read that to mean that Hylton feels that he shouldn’t be prevented from going to GA simply because he has a marijuana prescription, without having any on him or having smoked it at GA.

Hylton has apologized profusely many times for his for behavior and repaid some previous GA campus funding.

He was prevented from attending Spring 2015 GA but did attend Fall 2015 without incident.

He has said that he won’t bring marijuana to GA, script or no script.  I believe him.

I think that we need to get the facts straight, so that a correction is in order.

Be the first to comment on "Letter to the Editor: Editorial is an inaccurate portrayal of ASB President Hylton"