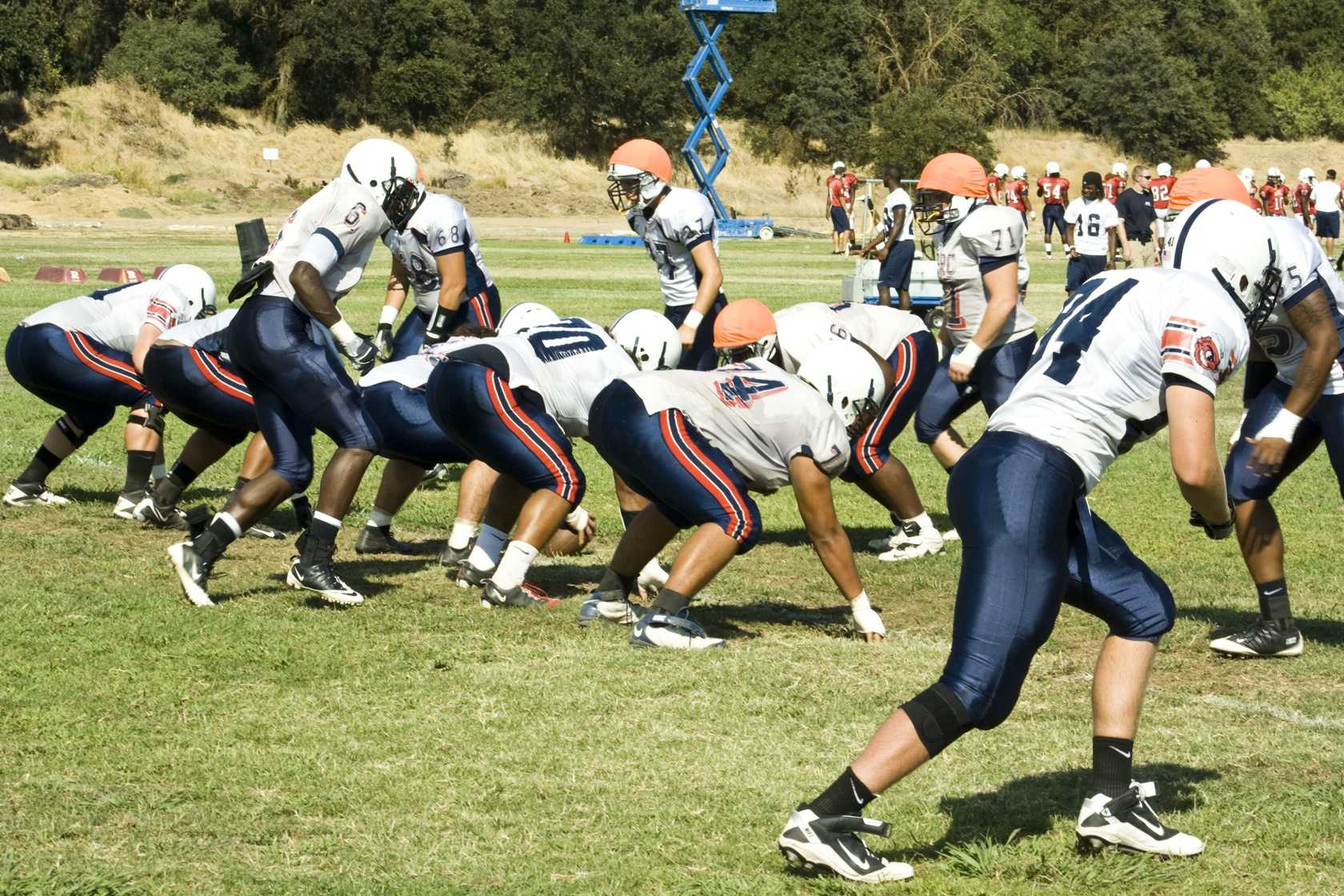 ARC’s football team is something to watch for this semester. Coach Jerry Haflich talks about the team’s main focus for this season and what obstacles they currently face.

The American River College football team, winners of the 2011 Mid-Empire Conference Champions and Central Division Bowl Game Champs, had one of the best seasons in school history. Many teams in this position would be satisfied with this accomplishment, but the Beavers are gunning for a repeat.

In an interview with the American River Current, Head Coach Jerry Haflich talked about last season’s success and the expectations the team has for this season.

Last season was very successful with your team winning a bowl game. What was it that contributed to your team’s success and how do you keep your team motivated to repeat?

The player’s ability levels led to a lot of success for us. We were able to help 19 young men scholarship out last year. That means you had to have some decent players. Good players make coaches look good. The coaching staff worked extremely hard last year to put those players in position to have success. (There’s a) great bunch of young coaches who work hard on all the schemes and making sure our guys are prepared for each game.

Those are the things we strive for, and hope our guys understand how hard it is to do that. And the work ethic required to try and repeat that is not easy. But make no mistake, the players play, and they have to perform at a very high level in order for any football team to win, including here. We’re blessed with great coaches, but we have to have the players to match.

A lot of teams will be doing their best to de-throne you this season. With losing a lot of key playmakers (Colton Russi), how do you prepare some of your younger athletes for this year?

You show them film that helped him be successful. Show them things that he did right. From there, we just have to get the next young player to believe that they can play at that same level. And they have to put in the work in order to do that. I mean, you can’t just show up and say you want to be great. You can say that, but you better put in the work for it. But here, every year you have to replace those types of players. Next year we’re going to be asking those same questions. How do you replace all-American Cortez Woods? OK, recruit! You’ve got to go out and recruit.

What’s going to be the strength of your team this season?

Our ability to run the football. Our offensive line is our strength. Our running backs are one of our strengths. So, accompanied by a big aggressive offensive line, I think we’ll be a sound offense. I always put the pressure on the defense; that we have to play defense. We can’t just have a year where we out-score people, we have to play defense. Our defense has to be the strength of our team. It can’t not be. Whether that’s too much pressure or not, I don’t care. And I truly believe that we have to be better than other teams on special teams. And that’s our mindset, so we’ll continue with that philosophy.

Who do we need to be on the lookout for? Offensively, defensively, and on special teams?

Special teams-wise, Mike Lindsey, our punt returner. He’s exciting. On defense, Cortez Woods, who is on track to set school record for tackles for loss. On the offensive side of the ball, we’ve got our three-headed snake in the backfield: Joe Ferguson, Bryce Pratt. Connor Rayne. Ladon Hudson, slot (receiver).

What are your expectations of your team this season?

Win another Mid-Empire Conference championship. Win (the) Central Division. (Our) goal is to be the first undefeated football team in AR history! Start week one and go from there!