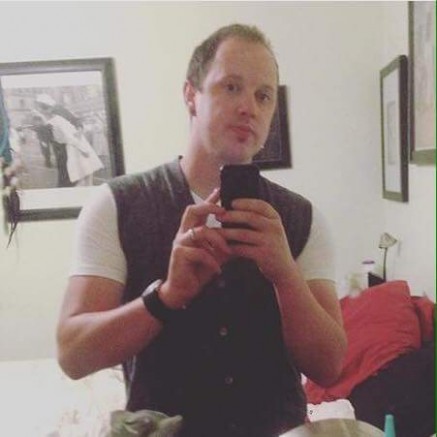 Jacob Linton, who had been missing since April 14, contacted his sister Lesa Linton to let her know he was OK on Tuesday night. Linton attended ARC from fall 2001 to fall 2007. (Screen capture from Jacob Linton’s Facebook page)

According to his sister, Linton has not returned home but called to say that he was fine.

“Jacob just called me and he is ok,” Lesa said in a Facebook post. “Thank you for your help everyone.”

According to Lesa, when she talked to her brother, she told him to tell the sheriff to stop looking for him.

“Jacob, I just called the detective that’s managing your missing persons case. She said you can contact her, and it would be confidential,” Lesa said. “You wouldn’t have to say where you are, and she could let me know you are ok.”

Jacob’s family has not released any other information at this time.