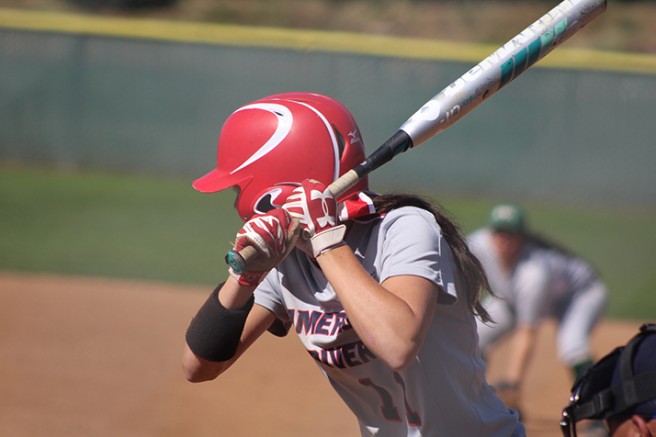 American River College’s softball team ended its season after two losses to San Jose City College over the weekend, finishing with a 24-18 record.

The Beavers entered the tournament as the No. 11 seed and were drawn away to the No. 6 seed Jaguars in the Northern Regional round of the playoffs.

The first game ended 4-3 in favor of the Jaguars, with San Jose scoring two runs in both the second and third innings to take a 4-0 lead.

ARC outfielder Emily Butcoff batted in three runs for the Beavers in the fourth inning to pull the team within one run, but the team was unable to close the gap and the game ended 4-3.

The second game wasn’t any easier for ARC, as they succumbed to a 9-2 defeat and gave San Jose a ticket into the Super Regional round.

The Beavers finish with a .271 batting average on the season across 41 games, along with 205 runs scored and hitting nine home runs.