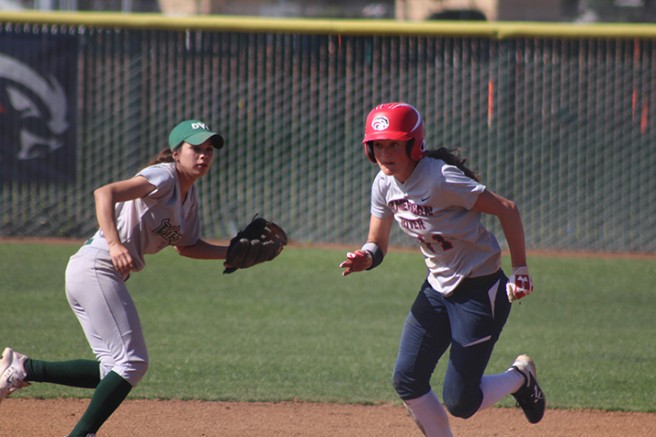 The Beavers were given the No. 11 seed and were drawn away to 27-11 San Jose City College for a two legged game to be played on May 7 and 8.

Head coach Lisa Delgado said that the playoffs are important to her and the team as it was their goal from the beginning of the season.

“To me and the sophomores it does (matter) because making the playoffs and going far into the postseason has always been our goal,” Delgado said.

One of the reasons the Beavers have struggled this season has been their conference play, posting a record of 10-11, placing them seventh out of eight teams.

Delgado put the team’s conference struggles down to the competitiveness of the Big 8 conference and hopes to have exposed the freshman on the team to the reality that only hard work will help them win. 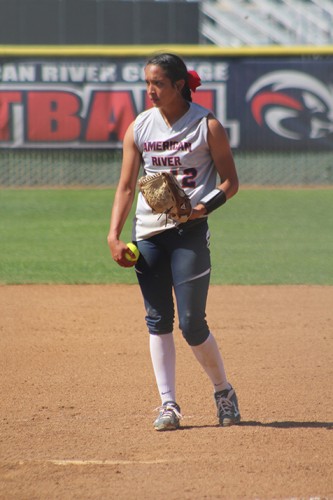 “The Big 8 is the toughest conference in the whole state,” Delgado said. “Every day you have to show up to play or you’re gonna get beat hard and it’s like that in every sport.

“I think the freshman understand now, playing in the Big 8, you can never take a day off or an inning off. Every single play matters.”

Early on in the season, pitcher Sharie Albert highlighted the importance of picking each other up and staying motivated even in tough times.

“We know that we always have each other’s back no matter what,” Albert said. “If you have a bad at bat, if you miss a ball, you’ll have your teammates right behind you to pick you up. They won’t let you go down at all.”

Statistically, San Jose has ARC bested in batting average, slugging average, on base percentage and number of home runs. ARC leads them however in total runs scored.

Freshman Haley Dosher said that it is important to play aggressively and above the other team’s play.

Dosher echoed Albert’s thoughts that there were adjustments that needed to be made and added that the team’s in-game attitude had been a problem so far this season.