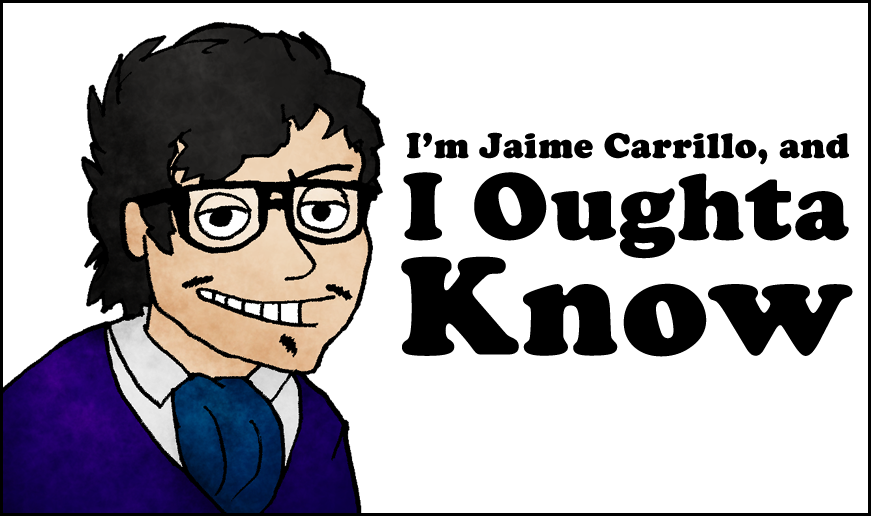 The 2012 presidential elections have already exhausted me. Whether it’s Gov. Rick Perry and Gov. Mitt Romney arguing over which one is more compassionate (compassion, in this case, being a derogatory term), or Newt Gingrich reminding us just how out of touch he is, or Rep. Michele Bachman outdoing Heath Ledger’s performance in “The Dark Knight,” I am seven kinds of jaded. There is a silver lining: Gov. (I use this title loosely) Sarah Palin isn’t running for president.

Not that I’m surprised. It is my firm belief that Sarah Palin wants nothing to do with public service. Why? Well, there’s that pesky income cap. Between January of 2009 and April of 2010, Palin made 12 million dollars on speaking arrangements, bus touring, praying, pondering, and crashing funerals (three of those do not belong). There is much money to be made in the private sector when your fringe fan base sees you as the white, delusional Oprah.

But Palin is only powerful because of the attention the press gives her. For some reason, CNN and Fox News believe that her opinion is valuable. Palin thought that Paul Revere’s ride was because “…they [The British] weren’t going to be taking away our arms, uh by ringing those bells and making sure as he’s riding his horse…” So before the 2nd amendment was even conceived, the British were already trying to infringe upon it. Talk about a pre-emptive strike.

What’s my opinion on her? I certainly don’t hate her, but her level of vapid is on par with Kim Kardashian. But whatever your opinion on her, her voice has nothing to contribute to the national discourse. And let’s stop pretending like she’s ever going to run for president. She’s not even running for dogcatcher.

So, like bullies, bees, and Madonna, maybe we can try ignoring “Gov.” Palin, in hopes that she’ll go back to Wasilla to live out a life of obscurity. I’m looking at you Fox News, and I Oughta Know.

‘Survivor: America’ And how the GOP debates are the new summer reality show

Everyone’s favorite teenagers are returning for a ninth season, with plenty of promise

Does Obama deserve a second chance?

Be the first to comment on "Wasilla or Bust"