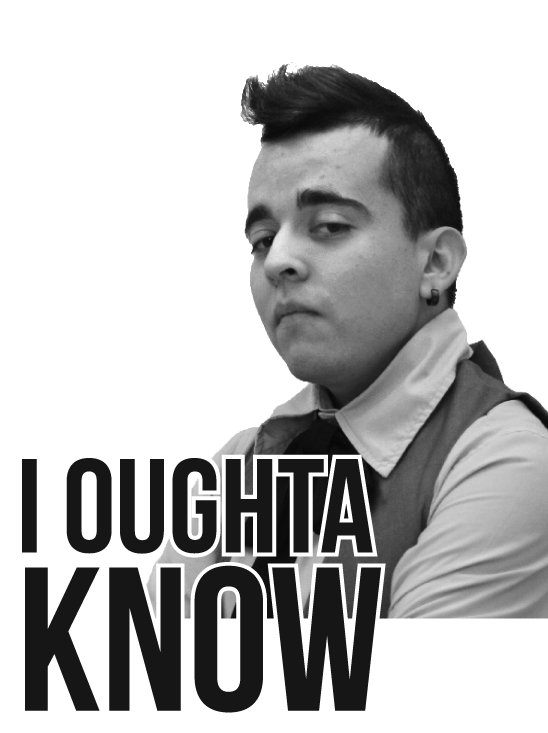 There’s nothing wrong with Mount Rushmore, per say. However, I think in honor of the next President’s Day, we should consider a little re-modeling. The 20th century gave us plenty of worthy heads to carve into the famous mountain. Here are a few:

President Dwight D. Eisenhower – World War II general, reformer, and, would you believe it, suspected Communist? He led the country through the height of the Cold War and spearheaded the project to build our nation’s highways. The only downside is that, despite being a great man, Eisenhower looks like a monster baby. Maybe we can carve his face in the mountain with a hat.

President Franklin Delano Roosevelt – Cripple, philanthropist, and the only real-deal socialist to ever hold the positionof President (and the country was better for it). In his first 100 days, he saved the country from the brink of collapse and helped create the modern middle class. He started Social Security, which helped lift thousands of impoverished seniors out of poverty. And did I mention the Nazi slaying? The Nazis never met a stronger foe. Perhaps only seconded to Lincoln as far as greatness goes.

President Jimmy Carter – Peanut farmer, house-builder, “malaise president.” Carter is, at best, overlooked and, at worst, downright hated. However, the man was right about everything. He lectured America to invest in better energy sources and to not become slaves to mass consumerism, which has only gotten worse since 1978. America thanked him by electing President Ronald Reagan. I’ve said it once, and I’ll say it again: We didn’t deserve Jimmy Carter. He was too good for us and we should have listened while we had the chance.

President George W. Bush – Criminal mastermind, plutocrat, war criminal. A human travesty of the highest echelon. Bush will, in fact, get his own spot on the New Mount Rushmore, but not on the mountain itself. Tourist attractions see lots of traction from, well, tourists. And what do tourists have plenty of? Garbage. Snack wrappers, tissues, disposable soccer-mom visors. All objects that will find a home at the “George W. Bush Commemorative Trash Bin”, the only place fit for a president of Bush’s caliber, and I Oughta Know.

Insane in the Cain Brain

Death of the party