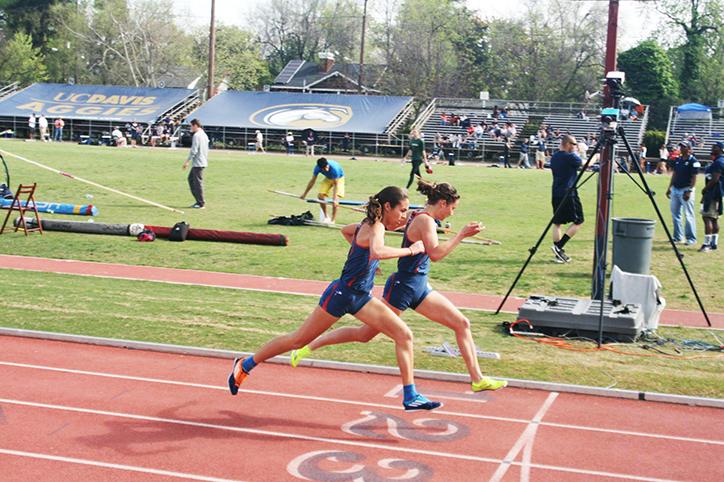 Women’s cross country and track are the only athletic programs at American River College to boast a 100 percent transfer rate for its athletes.

This is the fourth consecutive semester it has produced these results for its transferring sophomore athletes.

Head coach Jeanette Powless credits most of this success to the expectations held for ARC athletes and coaching staffs.

ARC has guidelines for all athletes who would like to compete including mandatory grade checks throughout the pre and postseason as well maintaining a grade point average of 2.0 or better.

The graduation rate for other community college athletes in California is roughly 18 percent with only six percent receiving a formal credential.

Women’s track practices five days a week from 1:30 p.m. to 3:35 p.m., with many athletes staying after to put in extra time.

“We have good, solid athletes coming into our program,” Powless said. “And there’s a lot of support to make sure we’re successful.”

Not only does ARC enforce these guidelines, but the coaching staff holds its athletes accountable.

“We have high standards in our program from head coach to assistant coach,” said Powless.

ARC cross country and track athlete Jocelyn Schmidt, a business major, signed with Southern Oregon on Jan. 15 and will be an enrolled student-athlete beginning in the Fall 2015 semester.

“Cross country runners and runners in general have such good positive attitudes and I think that running mentally challenges you to push yourself … and that correlates to pushing yourself through school,” Schmidt said.

The qualities that appear in most of Powless’ athletes, as mentioned by her, include determination, hard work, and persistence along with having a high level of sacrifice.

“When you put it all together it spells success,” said Powless.