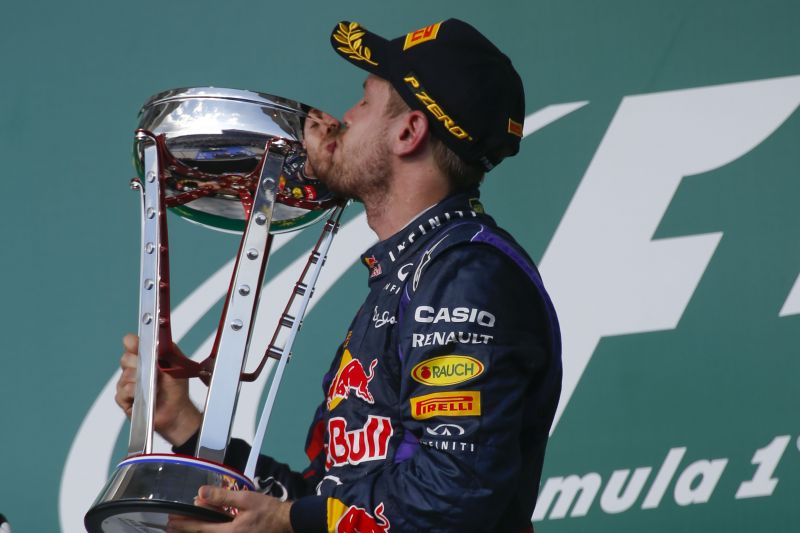 For the second year in a row, Formula 1 came to America to host a racing weekend. Austin, Texas and its Circuit of the Americas hosted both Grand Prix after the circuit’s construction was finished in 2012.

Formula 1 is the highest class of auto racing that is sanctioned by the Fédération Internationale de l’Automobile (FIA). Formula 1 is a competition between cars that are engineered to race at speeds of 220 miles per hour and generate a lot of aerodynamic downforce.

While the National Association for Stock Car Auto Racing (NASCAR) is the dominant motorsport in the United States, Formula 1 has been seen as more of an international motorsport. The first United States Grand Prix took place in 1908, when it was known as the American Grand Prize.

Drivers have been racing in Grand Prix since 1906, but until recently, there was a lack of presence from America in Formula 1. Before the Circuit of the Americas was built, the last U.S. Grand Prix was held in 2007 at the Indianapolis Motor Speedway.

While there are currently no drivers that are American on the series, there has only been one American driver who has won the World Drivers Championship. That man is Mario Andretti who won the 1978 W.D.C

Throughout the years that the U.S. has hosted a Grand Prix in the Formula 1 season, few drivers have stood out to win the Grand Prix on several occasions. Michael Schumacher won in 2000 and from 2003-2006 with Ferrari, which was the most dominant constructer during that time. Ferrari also happens to be the constructer that has won the most Grand Prix in the U.S.

Last year, in the inaugural race for Circuit of the Americas, British driver Lewis Hamilton of Vodafone McLaren Mercedes won after 56 laps. Oddly enough, Hamilton was the winner of the last United States Grand Prix that was in 2007. He also happened to be a part of the same McLaren Mercedes team.

This past weekend, German driver Sebastian Vettel of Infiniti Red Bull Racing won the 2013 United States Grand Prix, and with this win created history. The victory was Vettel’s eighth race win in a row, beating the previous record of fellow German and seven-time World Champion Michael Schumacher’s seven straight wins in a season.

Be the first to comment on "Vettel takes checkered flag for the eighth straight time with a win in the U.S."