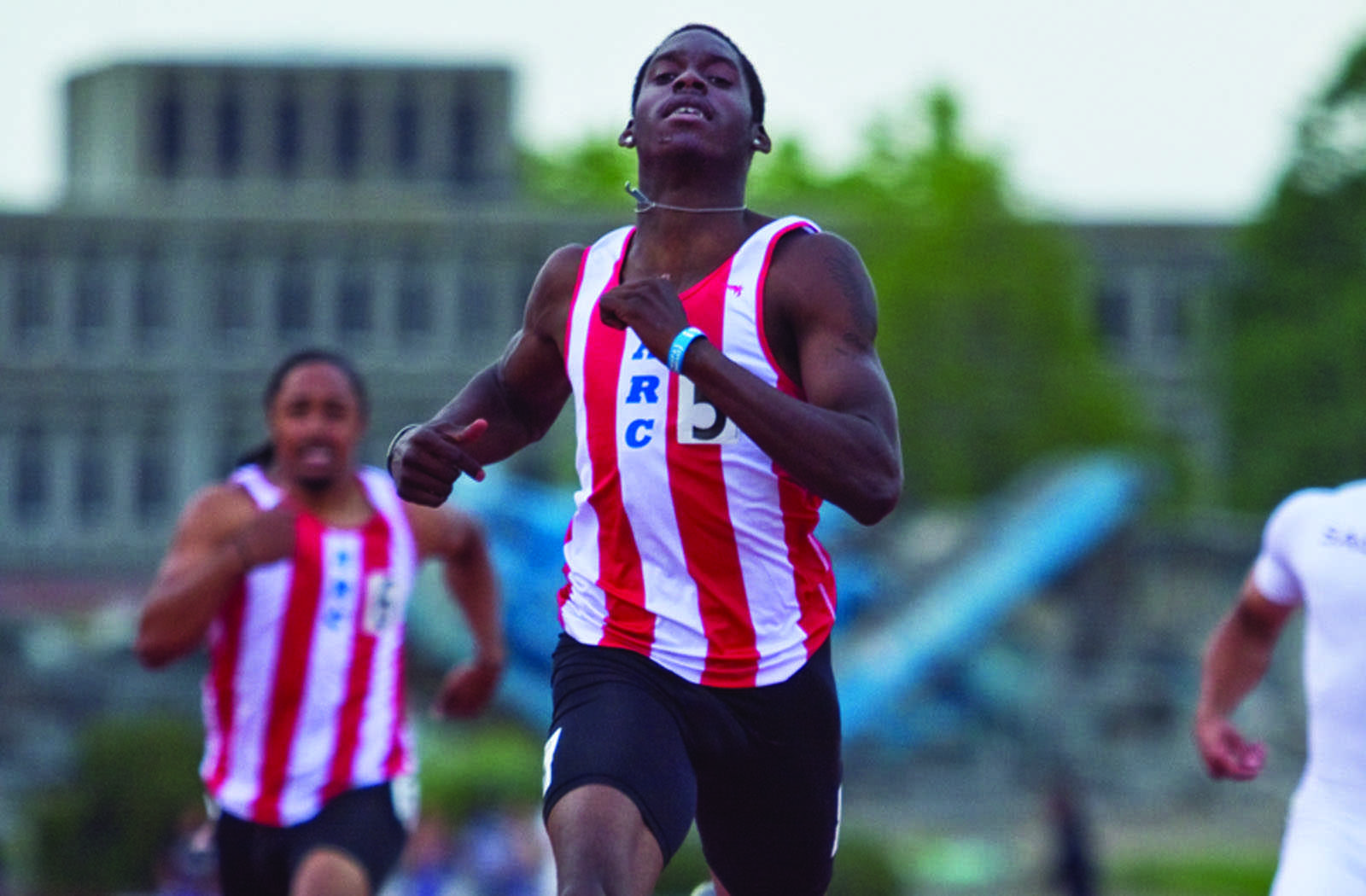 University of Alabama junior sprinter Diondre Batson was the fastest man in the world this year, for about a week.

“It was exciting,” Batson, the American River College record holder in the 100 and 200 meters, and former ARC student said. “I didn’t really want to think too much into it, but I loved it.”

After running over competition in the Big 8 and setting school records for the Beavers, Batson’s times caught the attention of big-time track and field programs. Batson decided to commit to Alabama over other schools on Oct. 27, 2012.

“I love Alabama,” Batson, whose main focus is on track now that his school semester is over, said. “I’m not in school right now so all I have to do is just practice.”

Practice is paying off.

His time was with a legal wind aide of 1.9 meters per second and beat his previous personal record of 10.10 in 2012 at the NorCal Championships in San Mateo for the Beavers.

In his first year in the South Eastern Conference, Batson has bested some of the top competition in the country. “This is a hard conference,” Batson said. “I’m running against the best athletes on a weekly basis.”

Seven teams from the conference are ranked in the national top-25, including the top two teams in the U.S.

Those teams include Alabama, who started the season unranked but now sits at No. 17 in the nation.

Along with blazing through the 100-meter, Batson also participates in the 200-meter and a part of the 4×100-relay.

“I thought he was the next greatest U.S. 400 runner,” said ARC track and field coach Rick Anderson. “He’s kind of proven me wrong. You’re not the next great 400 runner if you’re the world leader in the 100.”

He is on track to reach his goal of competing in the U.S. world tryouts in June.

“I’m excited. I went to the tryouts last year, so its just another meet,” Batson said.

With that kind of approach, Batson plans to make running his career.

“Oh yeah,” Batson said, “I want to go to the Olympics like eight times.”

While eight times may be out of reach, there is a big reason to believe he is on the right track.