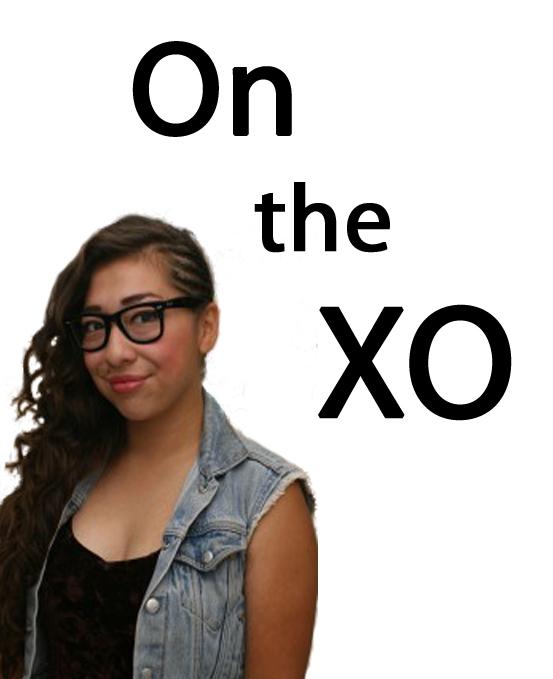 I’ve recently had a friend come to me with an unusual question. He was single, in his late 20s and had asked if it was okay to date someone younger – 10 years younger.

After I gave him my best silver fox joke, something about robbing the cradle, he told me that he had been getting mixed feelings because she acted a lot older for her age, but the age gap was something that bothered him. So I began to wonder – can a relationship really be affected by age?

This was a question that required some thinking and a look back in my own dating history; I’ve dated both older and younger men.

In one situation, I had just turned 20 and my boyfriend was in his late 20s. He was deep in the social scene, always going out to bars and clubs, to places I knew nothing about because I was under age. He wasn’t ready to give up the party life, so we agreed that the age difference was too much.

In another situation, I was the older one. I was dating a guy who was a couple of years younger than me. I was completely in awe of him. He was so mature for his age that I probably would of voted for him if he ran for office. But like Jerry and Elaine, we operated far better as friends.

I’ve come to find that a person’s emotional maturity level by far exceeds any number of candles on a cake. Age is something I can easily overlook when I connect with someone who is funny, intelligent and can carry a conversation with that doesn’t require me saying “is that right?” while I constantly check my watch.

That is not to say that age won’t play a big role in the success of a relationship because when an age gap does exist, there are certain things that must be taken into consideration.

However, if there is a solid bond and equal understanding from both sides, then who cares?  You may not be able to talk about your favorite “Full House” episode, but what it really comes down to is two people choosing to accept the age difference rather than ignoring it. Because, let’s face it, with age comes certain experiences a person cannot rush.

If you feel strongly that the person you are with is mature enough and the years apart may actually bring you closer, then go for it and enjoy the years you have to look forward to.

Looking for love in all the online spaces

The welcomed chaos of dating

Be the first to comment on "Is age nothing but a number?"