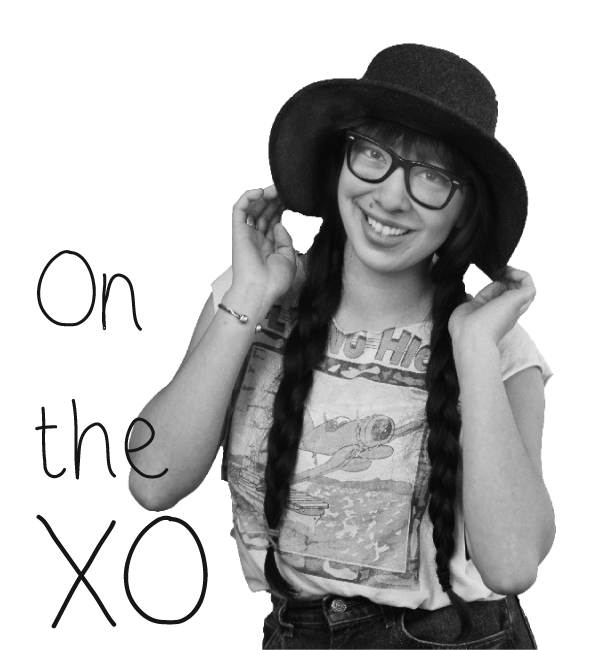 As if my life isn’t already complicated enough, I have somehow found myself in the middle of a love triangle. After dating a guy for a couple of months, and seriously considering settling down, my ex (as if he has some sort of “Mayra’s happy, let’s go mess it up” radar) contacted me wanting to catch up.

I should’ve just ignored his whole existence, but part of me thought, “Hey what’s the harm?” It’s better than an awkward, “Oh, hey how you doing,” at the grocery store; and with my luck, that would be bound to happen on a bad hair day. At least now I could plan my outfit. I had no idea, however, that this “catch up” would consist of him confessing how much he still cared for me and wanted me back. This was coming from the same guy who never held my hand in public.

I should have got up, thrown my half-full glass of strawberry lemonade in his face, and left, just like I had repeatedly practiced in my head. But no, instead I sat there and listened to every bittersweet word as if the past two months with my new guy had meant nothing and you could almost hear the maudlin violins playing.

After our little talk, I shamelessly began seeing both my ex and my new guy. I know, I’m terrible and I felt horrible. My life had somehow become an episode of “The Bachelorette.” Being the object of two men isn’t as glamorous as it looks, like in the movies. One day I’d be with my ex doing things we used to do (like watching Game of Thrones untill we fall asleep), and the next day I would be having store bought sushi with my new guy’s family and doing all of that post-couple stuff.

I eventually broke things off with my ex and got serious with my new guy, because, just like the movies, being in a love triangle is not the sort of thing that ends well and it is best left avoided.

Breaking up is hard to do

The welcomed chaos of dating

Is age nothing but a number?