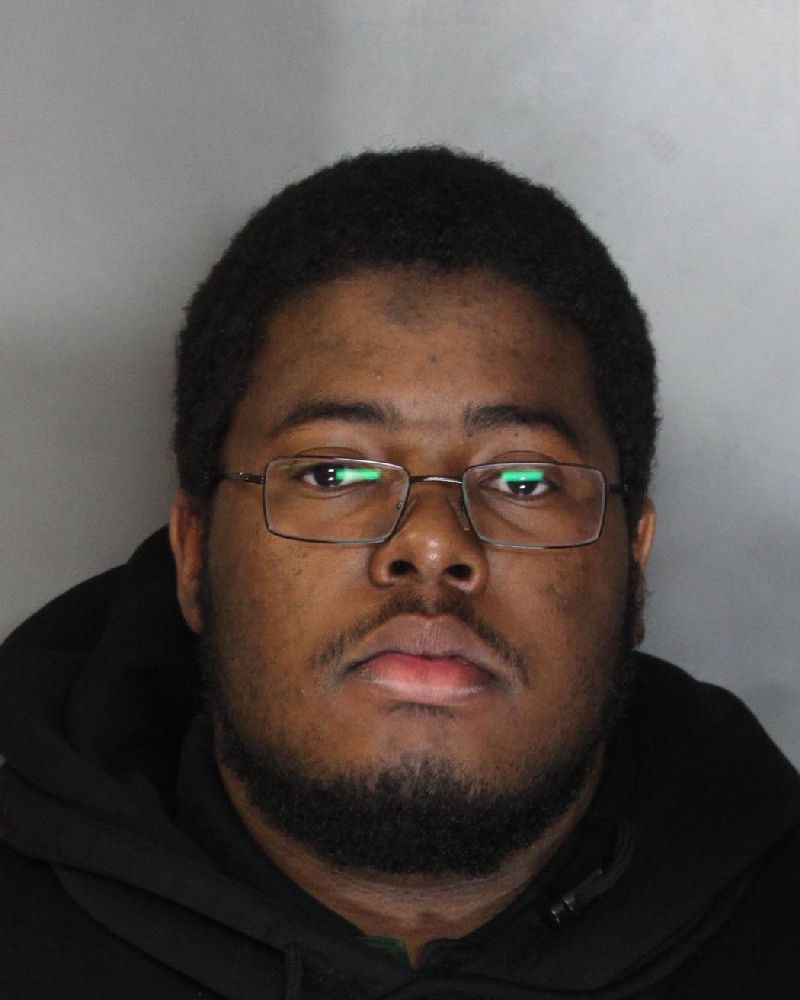 Anderson was brought into court and talked to a representative from his lawyer’s office who asked for the court date to be moved to April 22.

The court granted the request. Anderson’s next court appearance is scheduled for April 22 at 8:30 a.m.