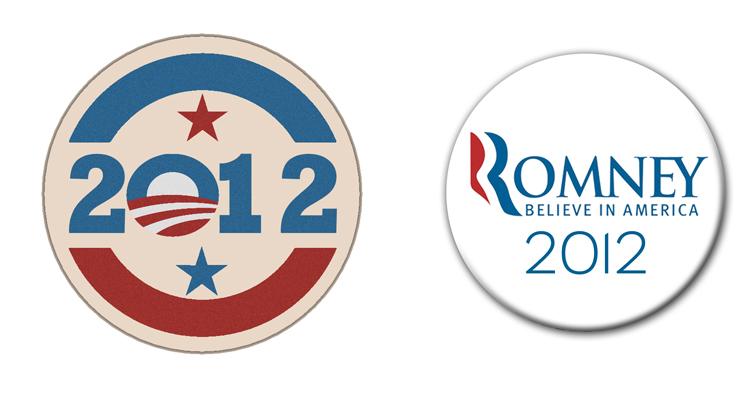 President Barack Obama believes that women’s health care choices are personal decisions to be made by a woman and her doctor. In 2010, Obama passed the Affordable Care Act, also known as Obamacare, which states that women will not be denied coverage based on health conditions or be charged higher rates because of gender. Under Obamacare, many insurance providers are required to fully cover birth control with no co-pays or deductibles. Obama believes in a woman’s right to choose what happens to her own body. He is fighting Republican actions to remove federal funding for Planned Parenthood, one of the largest women’s health service providers. While Obama fights for women’s health rights, he continues to protect religious freedom by making religious employers, churches and houses of worship exempt from laws requiring contraception to be included in insurance plans. Obama’s plan is to make women’s health services available and affordable to women who need them.

Republican presidential candidate Mitt Romney’s view is that life begins at conception. If elected, Romney will push the Supreme Court to overturn Roe v. Wade, which makes abortion during early months of pregnancy legal in the United States. This would allow states to determine their own abortion laws. In states that do vote to ban abortion, Romney plans to allow exceptions for victims of rape, incest or when the mother’s life is at risk. Romney’s running mate, Paul Ryan, does not stand behind these exceptions. Romney supports the Hyde Amendment as well, which limits the amount of federal funding that can be used to pay for abortions. He would eventually like to ban all federal funding for organizations, like Planned Parenthood, that provide women’s health services for free or at low-cost. Romney also plans to allow bosses to make the decision of whether or not to cover birth control and other health services in employees’ insurance plans. Romney’s plan centers on cutting federal funding for contraception and abortions.

Be the first to comment on "Election 2012-Reproductive health issues"