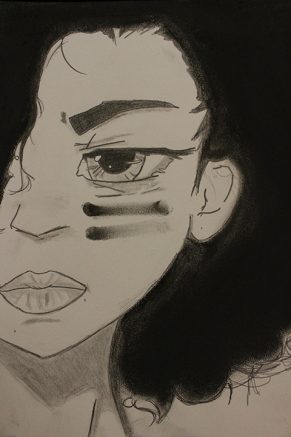 The Women of Color dialogue series event is part of an ongoing dialogue series that discusses not just stereotypes, but ways to address and overcome them. (Photo Illustration by T.J. Martinez)

The American River College UNITE sponsored  “The Myth of the Angry Black Woman as part of its ‘Women of Color Dialogue Series” on April 20.

Bitchy, angry and domineering were some of the words tossed around the room, but many in the room struggled with striking a balance between addressing the stereotypes and the very need to talk about the real complexities of life in being black and female in today’s America.

“I was honestly compelled to work on the dialogue series due to the fact that I just felt there is so much to talk about being in terms of being a black youth, especially in modern times with what is all going on. I could honestly talk about so many topics in terms of being black, but I really wanted to bring the biggest issues to the table and take them apart,” said Breanna Martin, the organizer of the event.

The mood in the room was lively; many spoke of the need to to bridge the gap of knowledge between older and younger generations of Black Americans.

“It’s all about your personal transformation,”  Joclyn Gaines said.

Be the first to comment on "The angry black woman myth"