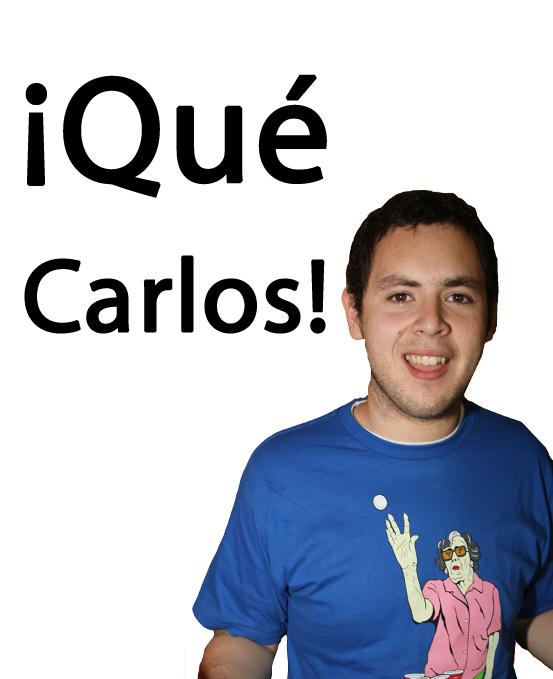 First, we took over California. We’ll soon take the U.S., and now your snack food.

That’s right. The last part of the take over is aimed at America’s pudgy stomach.

But this is not something out of the blue. For years now, Mexican inspired foods have been rising in popularity, making them almost more favorable than actually living in the U.S.

There is even room for more growth with recent news of Hostess going bankrupt. With them out, people will be even more introduced to the Mexican version of your favorite snack cakes. The rest of the companies could soon fall; Little Debbie should officially be on notice.

The origin of Mexican food here in the U.S. – we don’t count Taco Bell or El Pollo Loco as Mexican – can be traced back to the 1950s when Mexican restaurants became more popular to meet the demand of the large number of Mexican immigrants at the time.

Since then, it’s been a blitzkrieg of chili and lime flavors, with all items strategically organized next to each other. From Tapatío-flavored Doritos, to chili and lime Lay’s chips and a surprisingly tasty cucumber lime flavored Gatorade.

Up until 10 years ago, people had very little idea what enchiladas verdes or Tacos al Pastor was. Now there is a Mexican food stand or restaurant on every street corner. In Sacramento alone, there are three solely dedicated Mexican supermarkets.

This craze has gotten so intense, some schools in California and New Mexico have outlawed Hot Cheetos in what seems to be an attempt to make everyone mad.

There is even Bud Light Lime. We’ve been doing that for years, but with real limes and real beer.

Why is the Mexican cuisine so popular? What makes the white people gravitate to the powers of Hot Cheetos, also included with lime or cream filled Submarinos, the Mexican primo of the Twinkie? They’ll go crazy for the food and snacks the way Mexicans go crazy over songs with accordions.

Is it the spiciness of the food? Is there some weird chili aphrodisiac fetish I have yet to hear about? Spicy food has always been linked to Mexicans. Sure, we like our spicy food, but not any more than anyone else.

Here We Buy Night: more than just a game

Be the first to comment on "¡Viva la Mexican food!"