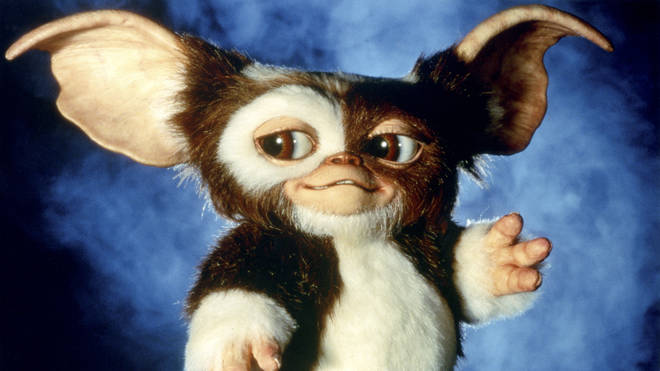 1. “Gremlins” (John Dante, 1984) – As a last-second Christmas present, Randall Peltzer (played by Hoyt Axton) purchases a small creature called a Mogwai for his son. In purchasing it, Peltzer is given three rules: don’t let it touch water, keep it out of sunlight, and don’t feed that creature after midnight! Of course, all of these rules are broken, and the first Mogwai, Gizmo, multiplies. The Mogwai turn into monstrous reptiles known as Gremlins. One Christmas Eve, the Gremlins wreak havoc on the town, and in true Christmas spirit, the family murders the gremlins, all except for Gizmo, who returns to his original owner.

2. “Die Hard” (John McTiernan, 1988) – New York cop John McClane (played by Bruce Willis) travels to Los Angeles to visit his ex-wife at a corporate Christmas party when the building is held hostage by a group of European criminals who try to rob the building’s safe. McClane slips away and an action-packed game of cat and mouse begins. In the true Christmas spirit, a building explodes, a helicopter explodes, several criminals die, and a man falls to his death.

3. “Batman Returns” (Tim Burton, 1992) – In Michael Keaton’s second outing as Batman, the Penguin (played by Danny DeVito) seeks to exact vengeance for his parents deserting him in his infancy. His plan is to kill every first-born child in Gotham. When that fails, the Penguin attempts to bring the city to ruins with an army of rocket launcher-toting penguins. Sitting strikingly against Tim Burton’s noir, atmospheric Gotham is Christmas trees and presents with shiny red foil wrapping. Again, in the true Christmas spirit, the film’s climax is the attmepted murder of hundreds of children.

4. “Edward Scissorhands” (Tim Burton, 1990) – A mad scientist dies before he can give his creation hands, and the artificial man stuck with a pair of scissor-hands. This man, Edwards Scissorhands (played by Johnny Depp) is one day discovered by a door-to-door saleswoman who brings him back to her home in the middle of suburbia. The town is fascinated by Scissorhands but slowly starts to turn on him. Around Christmas, the town finally chases him back up to the creepy house on the hill, where he spends the rest of his days. From then on, Scissorhands carves ice sculptures of his love and the shavings float down onto the town below, ensuring it snows every Christmas. In the true Christmas spirit, a town takes advantage of and then exiles a deformed teenager.

“The Shepherds’ Play” begins this Friday

Eating healthy on a budget