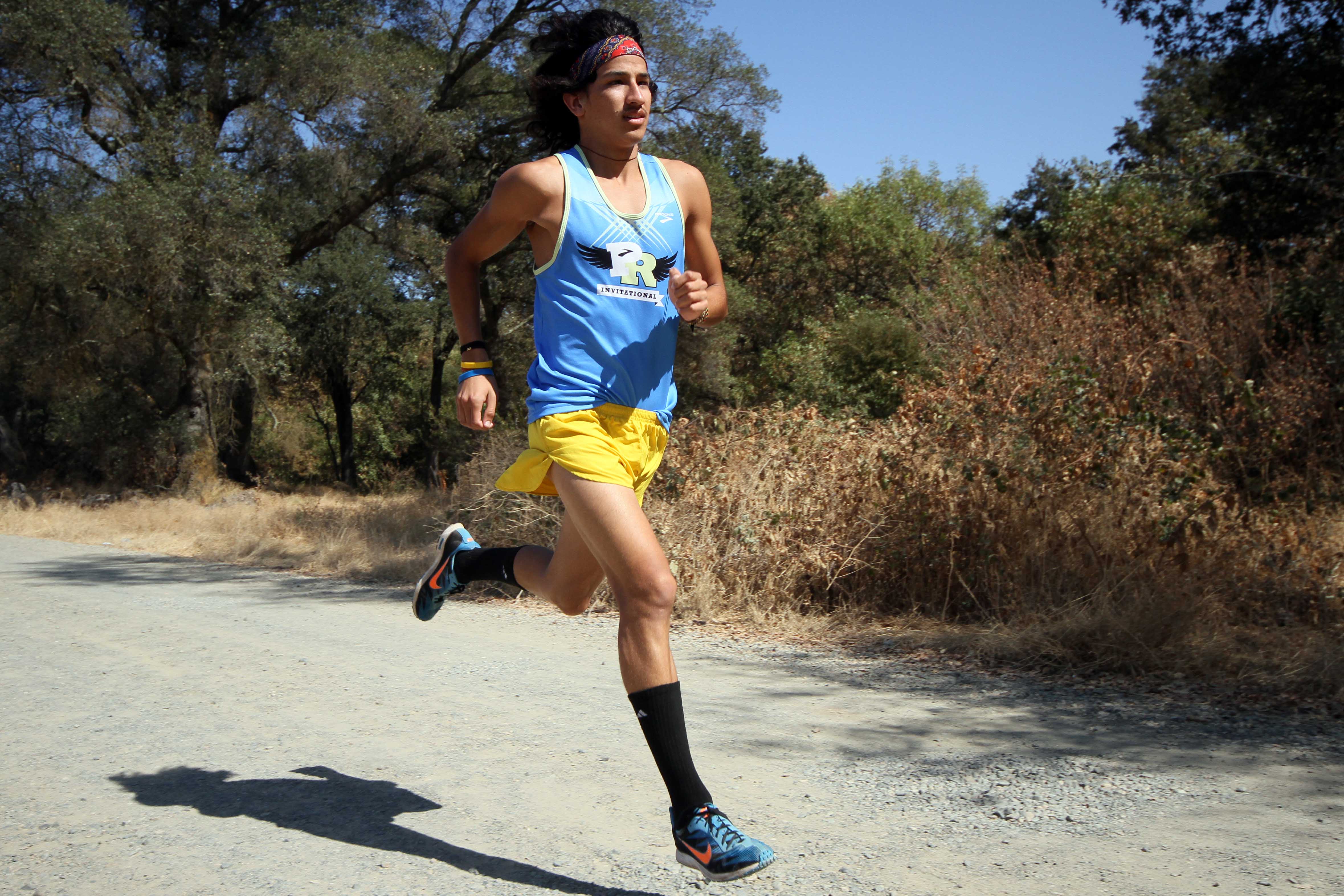 The 2011-2012 American River College Men’s Cross-Country team was successful in every way last season winning the Big 8, Northern California and California State Championships. With all the experience returning to the cross-country team this season, it may have been a little surprising to see that the lead runner for the team would be a freshman.

The Current sat down with freshman Luis Luna to discuss his past, future and get to know this star runner a little bit more.

The Current: Where are you from?

How long have you been running?

I have been running since middle school, seventh grade to be exact.

I was pretty successful. I attended Piner High School in Santa Rosa and had a pretty good career. By the summer of 2011, I was number two in the nation.

Did you have any offers after high school?

After high school, I did have a full ride to the University of Portland, but grades my freshman year in high school led me here to American River College.

Have you changed your training now that you are in college?

Oh yeah! During summer, I put in a lot more miles than I ever did in high school.

How did it feel to lead ARC in your first two races?

I had high expectations for myself coming out of high school so it felt pretty good.

How did it feel to take a wrong turn in your third race and end up in 15th place?

You’re only a freshman but have already made a huge impact on the team. How does it feel?

How does it feel to run for head coach Rick Anderson?

I love it! He takes it serious, knows what he’s doing and fits in with everyone. He’s like the rest of the team.

What are your predictions for this season?

What are your plans after ARC?

The men’s cross-country team’s next meet is Saturday, Oct. 13 at the University of Santa Clara for the Bronco Invitational in Santa Clara, Calif.

Be the first to comment on "Luis Luna breaks from pack"