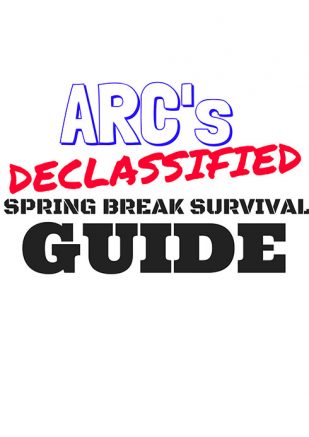 The semester isn’t over but we are more than halfway there. It’s almost spring break a.k.a preparation for summer vacation. Allergies are in the air but the winds are a-howlin’ for a good time. Sacramento gets a bad rap for being a ‘cow town’ and a suburban utopia for soccer moms and mini vans. Unbeknownst to many Sacramentans there are a variety of places to go and adventures to be had. You have seven days to explore what your hometown has to offer. If you’re not a Sacramento native this is a chance to spread the word that this City of Trees has its fair share to offer, whether that be seeing the Sacramento King’s (and fans who are still bitter over the DeMarcus Cousins trade), having a laugh at The Comedy Spot or visiting the widely acclaimed Crocker Art Museum. Take a break from binge watching Netflix and chill in the best parts of “America’s Farm-to-Fork Capitol.” (Or like the rest of us tell it to go fork itself.) 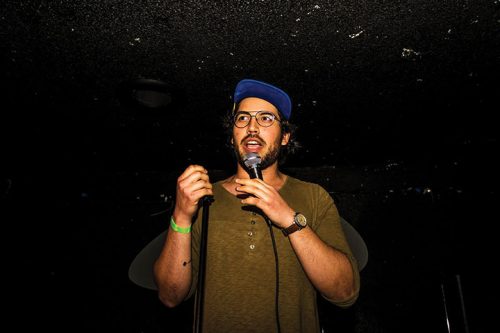 Kick off your spring break with a barrel of laughs at the Sacramento Comedy Spot. Featured above is Comedian Edgar Granados, a regular with a killer routine. The Comedy Spot can be found at 1050 20th Street. (Photo by Luis Gael Jimenez) 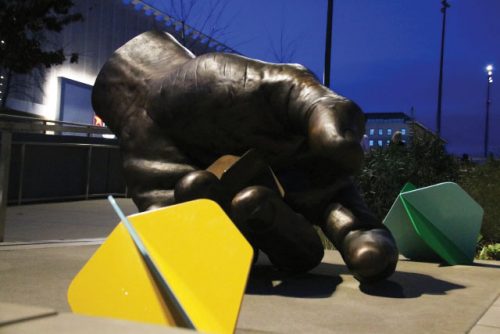 Tuesday: Watch the Kings lose in the nicest arena in the world at their last home game of the season against the Phoenix Suns. (Photo by Cheyenne Drury)

Wednesday: Ever have the urge to hang out at a playground at night and make weird art with cool people? The Creation District will be hosting a live art and music event at 4625 44th Street and the best part is, it’s free. (Photo courtesy of Grace Loescher) 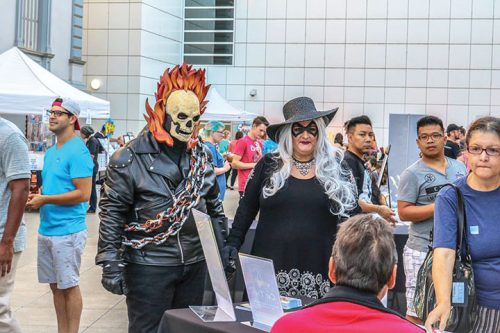 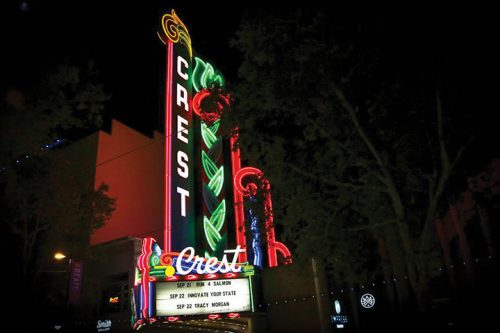 Friday: Strap in for the ride of your life (for the eighth time) and give in to the blockbuster movie you know you love to hate. “The Fate of the Furious” hits theaters on April 14 right in the middle of spring Break. (Photo by Luis Gael Jimenez) 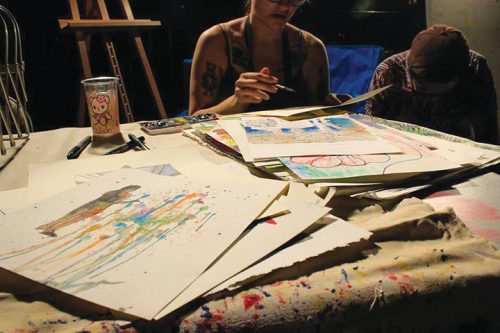 Saturday: Take a second to stop by Second Saturday. There will be local artists, food trucks and good weather. (I checked out the 14 day forecast. A low of 46 and a high of 66 degrees.) (File photo) 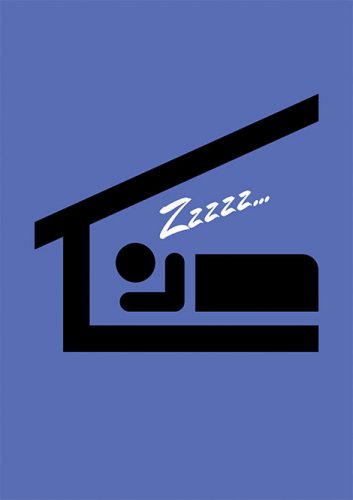 Sunday: Today is the day to recuperate for the same reasons you call in sick for work. So now you have been granted permission to Netflix and chill. (Photo illustration by Cheyenne Drury)