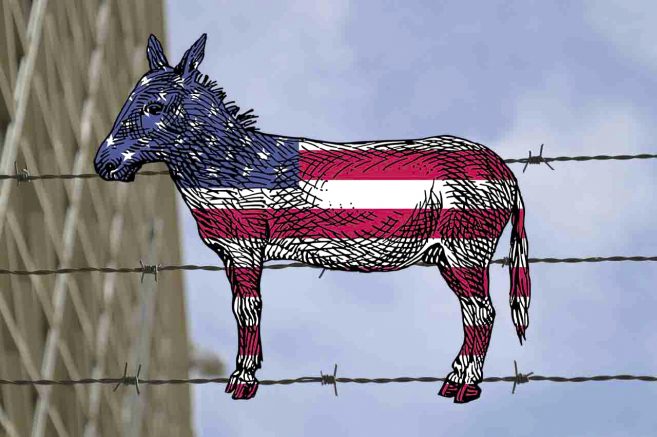 With so many candidates running in the 2020 presidential election it can be difficult to know which best aligns with your personal views and beliefs. Arguably, the most hotly debated topic this election is prison reform, a subject that has been brought up time and time again by left-leaning activists hoping to inspire changes in a deeply flawed system.

According to The New York Times’ polling results, the leading candidates are Joe Biden, Elizabeth Warren, Bernie Sanders, and Pete Buttigieg. Out of the 18 Democratic candidates, these four are the strongest contenders and each has a unique perspective on how prison reform should be enacted in this country.

As of Dec. 3, Kamala Harris has officially dropped out of the 2020 presidential race, citing a lack of financial resources according to The New York Times.

It is important to establish what issues specifically are up for debate under the broad topic of prison reform, with the main topics being the death penalty, marijuana legalization and privatized prisons. As of now, the four frontrunners have all expressed opposition to the death penalty, according to Politico.

Biden has recently drawn some criticism for his stance on marijuana legalization as he stated in a town hall event in Las Vegas, on Nov. 17. He said he feels marijuana is a “gateway drug” but would still support decriminalization, according to an NBC article. Biden has also gone on record to support discontinuing government contracts with privatized prison companies.

Warren has released her own plan to completely abolish privatized prisons by using federal powers to pass legislation on a state level, according to Politico. Warren supports marijuana legalization, including expungement of past drug convictions.

Sanders has maintained a firm stance on prison reform and hopes to eliminate privatized prisons completely. Sanders also proposed a plan for marijuana legalization that would expunge marijuana convictions, and he also plans to allow federal grants for marijuana farms, according to Politico.

Buttigieg also plans to eliminate private prisons although he has not released any specific plan to deal with the issue. Buttigieg has a plan called “securing justice,” in which he outlines a goal of funding states via federal grants to rework drug laws, according to Politico.

Be the first to comment on "Which democratic candidate has the most effective prison reform?"