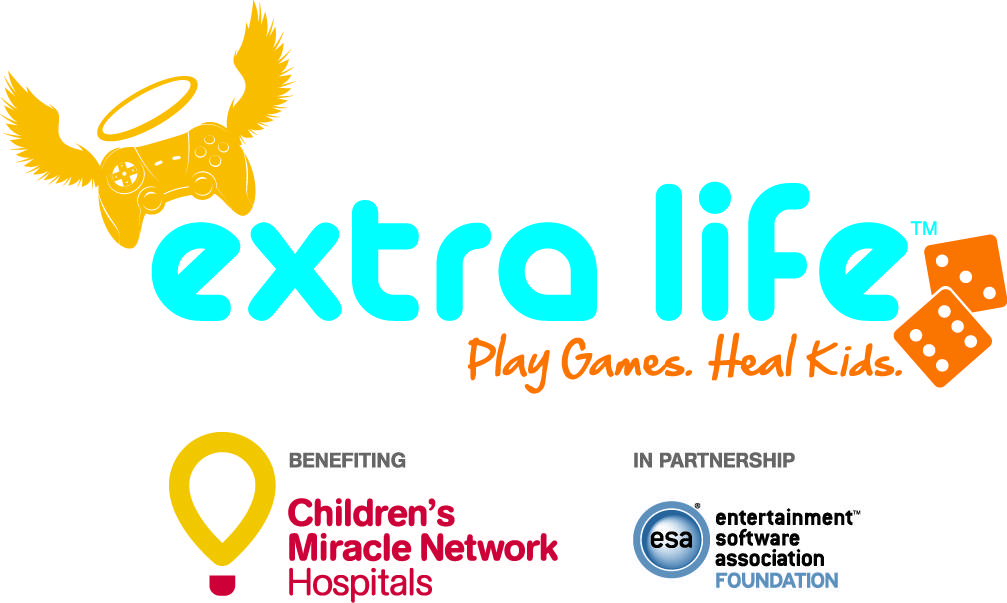 The gaming culture has been stereotyped for as long as it has existed. When people hear the term gamer, they may picture an overweight male who lives in his parents’ basement scarfing down burgers and chips while wiping his greasy fingers and crumbs on his shirt and shorts. They may also picture him shouting into a headset, calling the people he’s beaten “noobs.” However, this generalization and stereotyping doesn’t accurately portray the gaming culture.

Sergio Gomez, a civil engineering major, thinks the generalization isn’t accurate at all. “I feel like people think gamers are like Urkel from the ‘90s where they’re always by themselves, dress dorky, and all they really do is play games…when truly it’s not. It’s a diverse set of people.”

Andrew Preston, a psychology major, believes that it will be going away with time. “The stereotypes of gamer or nerd is actually…going the way of the dodo bird. Does it still happen? Oh, all the time, but it’s like any other form of discrimination. It’ll slowly turn into something else.”

Those who think what gamers do is a waste of time and generalize its culture will be surprised to see what gamers were able to do over the weekend of Nov. 2.

A 25-hour gaming marathon known as Extra Life was held Nov. 2. (It is normally held for 24 hours, but an extra hour was added because the end of daylight savings necessitated clocks to be set back an hour.) Extra Life holds this yearly fundraiser to raise money for Children’s Miracle Network Hospitals, which was established in 1983 and consists of 170 children’s hospitals across the U.S. and Canada.

With the help of over 38,000 gamers who broadcasted and live-streamed their gaming marathons, and many more who watched and donated, the foundation was able to raise over $3.8 million for the organization.

With the gaming community growing rapidly, Extra Life welcomes donations from gamers and non-gamers alike. While Preston was unaware of Extra Life, he would be open to the idea of donating. “If I had the extra income, oh, yes. I would more than willing to donate.”