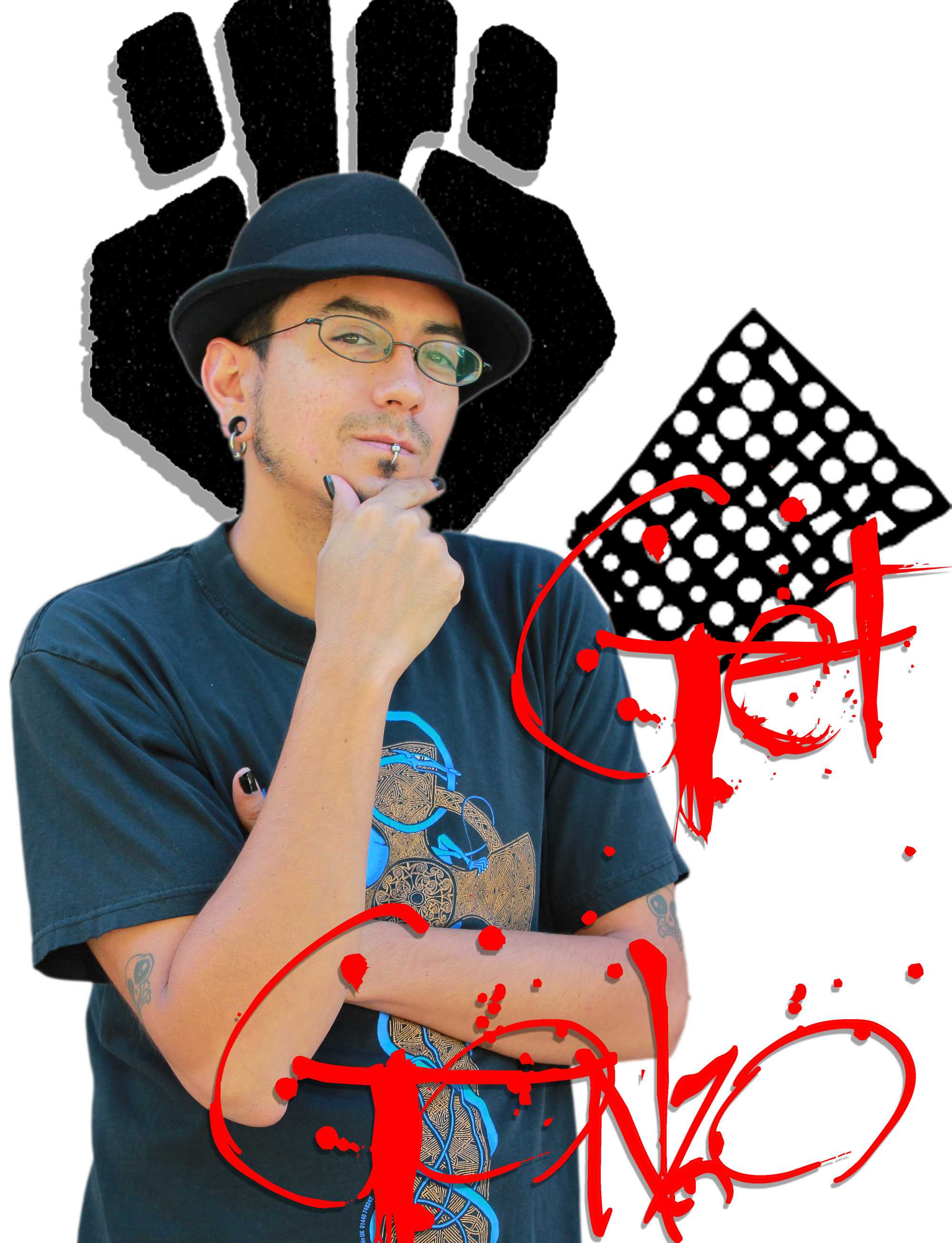 Nibiru still hasn’t struck us and the Reptilians have yet to pour from a hollow Earth to take over with Illuminati help. But don’t be sad, conspiracy theorists. You were right about the whole, crazy Big Brother thing.

As a kid I was a huge fan of James Bond. When I think of a spy, Sean Connery’s grinning face and Walther PPK comes to mind. Yet, the truth is, spies today don’t ask for a vodka martini while breaking into a secure compound. The NSA is less Bond and more…Sting?

The most recent updates to the very real conspiracy that Edward Snowden told the world about reveal that the U.S. is taking the “every tangible thing” that the Patriot Act says the NSA should access very seriously. From close allies to the obvious countries, everyone seems to be a target. With such a vast scope, the spy image is now more Peeping Tom than Ethan Hunt.

Do we even care that the government is listening in? Some American River College students post their every move on social media. They tell everyone what they eat, who they’re with and where they are at any given moment. We hand corporations like Facebook, Apple and Google our information in a constant stream.

House Intelligence Committee Chairman Mike Rogers doesn’t think that privacy can be violated, provided you don’t know that it is happening. Politicians do not seem to have a united stance on this one way or the other; opponents and supporters can be found on both sides of the aisle. Only the media seem to care, as long as they don’t have other things to report.

Should I chalk this up to the general apathy that abounds in America? Probably. But when you claim to live in the land of the free, the country whose Supreme Court interprets the Constitution to allow for a right for privacy, then this should matter to you.

Art has a home at American River College

Be the first to comment on "Shaken and stirred"