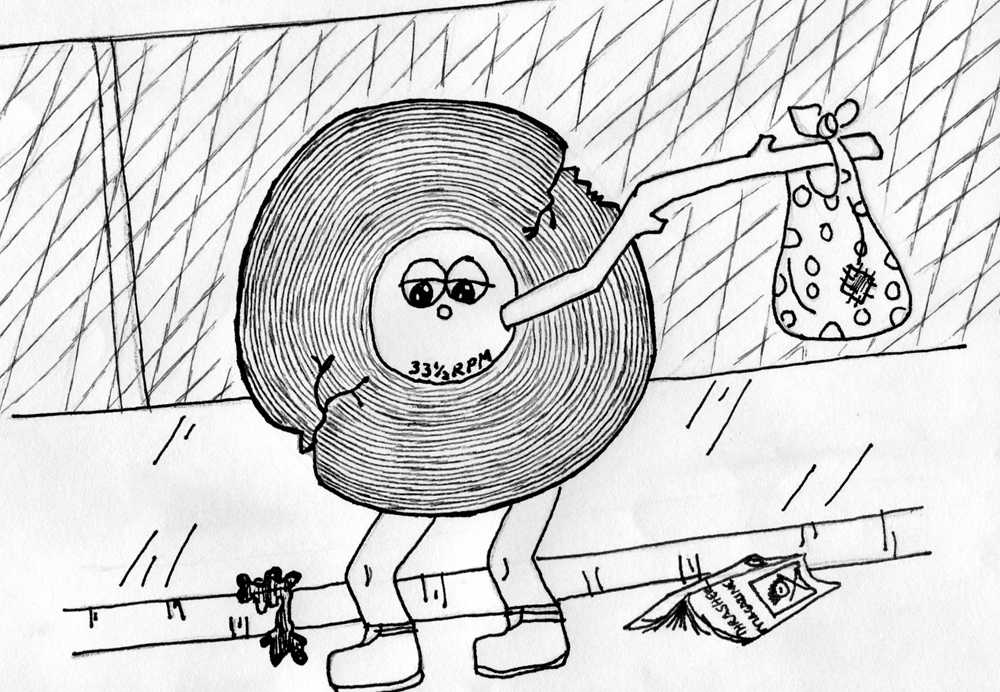 The economy is still falling. Memories of an unwanted war are fresh in the minds of the American people, Detroit and the auto industry are nearing a complete failure, and punk music is seeing a major rise in popularity and mainstream acceptance. Strangely enough, both 1983 and 2013 can be defined by these examples.

In the early ‘80s, punk was still new to the world. Fast drums behind loud guitars, behind even louder vocals, stemmed from the youth of this country being fed up with the government and its inner workings. People in their early 20’s flocked to clubs to see bands, like Bad Brains, the Descendents, and Black Flag, to let out their frustrations. Images of Ronald Reagan being shot in the head, and even excerpts from communist or anarchist speeches, adorned flyers advertising punk shows. The American youth was rejecting what they saw as the regime of the United States.

Today, punk is seeing resurgence in its popularity. Tattoos and gauged earlobes are becoming accepted in mainstream culture, as it is becoming easier to see someone simply wearing a band shirt. Clubs are once again being filled with college-aged youth moshing and yelling as bands, like Title Fight, Touché Amoré, and La Dispute, play their hearts out on stage.

Currently, seventeen states have an unemployment rate of at least 8 percent. On March 1, Detroit was declared to be in a fiscal emergency. Knowing all of this, it is safe to assume that the American public is not happy with the current state of the economy. People are looking for a release.

Financially speaking, things will get better for America. The rise and fall of the economy is a cycle that is nearing the other end. Until then, punk music will only become more popular, just like it did when still finding its identity in the ‘80s. Mosh pits will only get bigger from here.

Be the first to comment on "Recession goes punk"