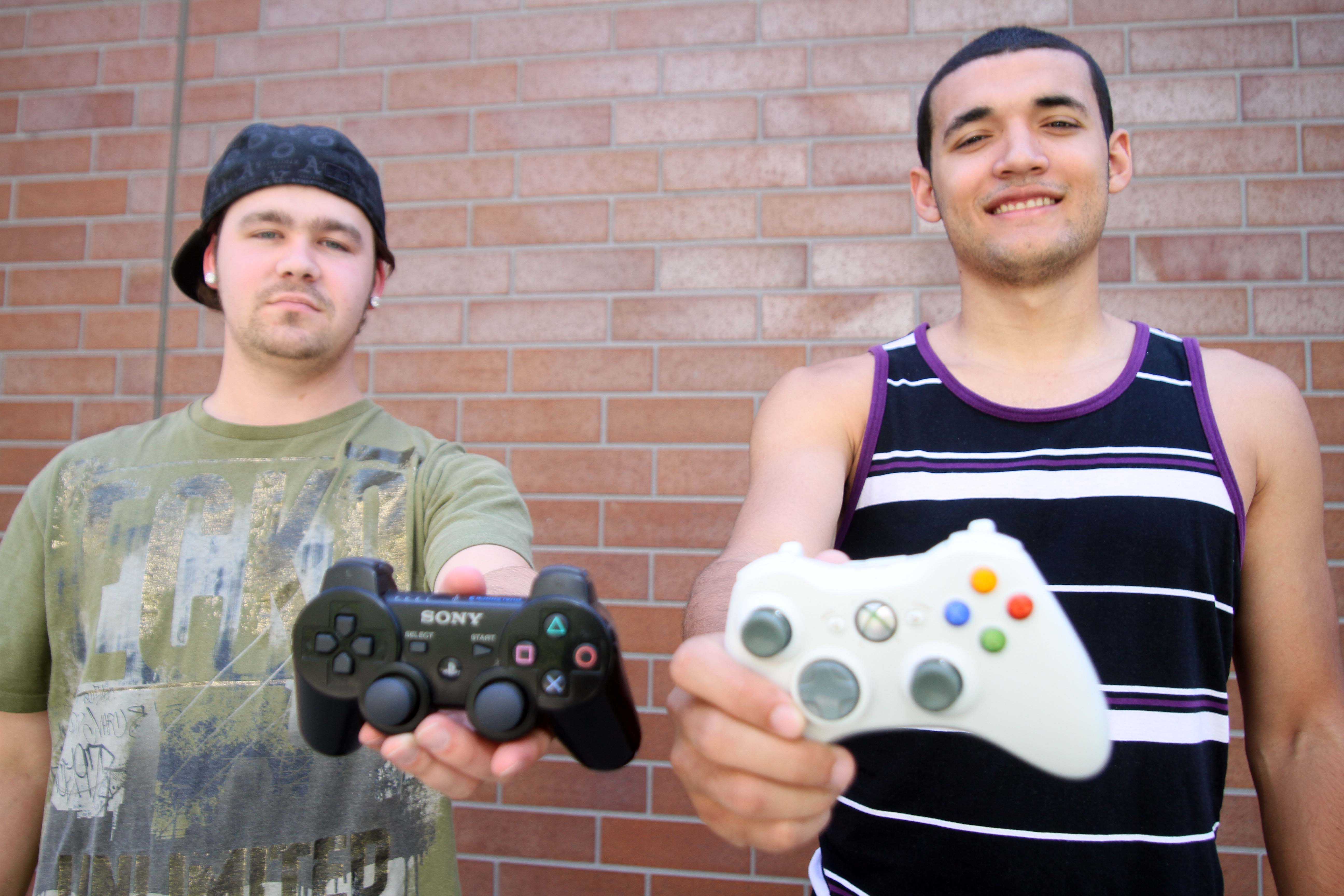 When the Sony PlayStation 3 was released in November 2006, there was much skepticism surrounding it. Following a horrendous E3 presentation in which they announced an outrageous price ($499 for the smallest hard drive model) and then told the consumer that this was a reason to get a second job, the PS3 wasn’t exactly gaining positive press at the time of release. A subpar launch lineup (Ridge Racer anyone?), shaky PlayStation Network and a controller missing the rumble feature essentially told PlayStation fans to go buy the cheaper, online-focused Xbox 360.

However, while the 360 might have launched as the better console, the PS3 is miles ahead of it today.

In September 2009, Sony redesigned the PS3 into a “slim” model, lowered the price to $299 and went on a fierce marketing campaign. This was the time I bought my PS3. I was holding out for Sony to lower the price, and I was glad I waited (curiously enough, I got a 360 a year later from a friend for $50). Aside from it being the more powerful system, I was glad to find out that I could just plug in and play. The online service was free, the wireless adapter was built-in and it also included one of the best Blu-ray players on the market. All of these features are still included today, but it was only two years ago that Xbox included the free Wi-Fi adapter. The 360 picked the wrong horse in the HD race, so it’s stuck with an HD-DVD drive; and its online service costs $60 a year, whereas the PSN is the same quality, but free.

Some Xbox gamers will argue how Xbox Live is better because they think it’s more secure. The only way the PSN hack affected anyone was that it was down for a month. No one had his or her identity stolen. I didn’t mind, because I got two free games for my trouble.

With all that said, the main reason I wanted a PS3 in the first place was for the exclusive games. The games you can only get on PS3. Sony owns more developers than 360 and their first-party releases are top-shelf quality, known for the best stories and high production values. Uncharted plays like an action movie, God of War is a violent mythology-laced slasher, LittleBigPlanet is a unique platformer in which you can create your own levels and there are many other innovative exclusive titles.

Xbox has few exclusive games and even fewer are worth playing. In fact, the only series worth having an Xbox for is Gears of War.

It is necessary for there to be competition to spur innovation, but the clear choice for the true gamer is the PS3. In 10 years, as the last Xbox 360’s are getting their red rings of death, my happy butt will still be playing my perfectly working PS3.

As a proud owner of both the Xbox 360 and the PlayStation 3, I’ve seen them go through a lot over the years. They’ve angered me beyond belief, and at the same time made me extremely happy to have made the purchase. Like any parent of multiple children, like it or not, you have a favorite. You have the perfect child that gets good grades and stays out of trouble, and the kid with some potential that didn’t quite make it.

The PS3’s controller, the DualShock 3, has several things that just rub me the wrong way when I’m trying to play my games. My hands aren’t that big, but they still are way too big for the PS3’s small design. Obviously, the majority of people playing games are males who have hands around my size, so this is probably a problem for most gamers. On the other hand, the Xbox 360 learned from their mistakes with the original giant controller on the first Xbox. They reduced its size but only by a little, making for a very comfortable controller. The DualShock’s R2 and L2 triggers are poorly placed allowing them to be triggered anytime you place the controller down. The Xbox 360 triggers are not like that and feel more like actual triggers, making shooting a games a bit more enjoyable.

Xbox Live is a paid service required to play games online and purchase online content. It’s $60 a year, which seems like a lot of money compared to the free PlayStation Network the PS3 uses, but you are getting what you paid for.

Xbox Live was designed to keep you in contact with your friends; it has voice chat while playing the same game or different games using a party system. The PSN only allows communication with each other while in the same game which can become annoying. The content on both are relatively the same, differing mainly in console-exclusive titles. But the reliability of Xbox live is far greater than that of the PSN.

The most important thing when it comes to consoles is the games we play on them. The Halo series alone is enough to make me snap my PS3 in half in a blind rage just for not having any game up to its standards of greatness. There aren’t enough things I can say about Halo – it’s the perfect game. Metal Gear Solid is, in my opinion, the best PlayStation series, with a very compelling story. But it has one problem: there is no online interaction, which makes it unable to compete with Halo.

The bottom line is that video games are about having fun with friends. The PS3 is not user-friendly when it comes to playing with friends, so it is a lesser console.