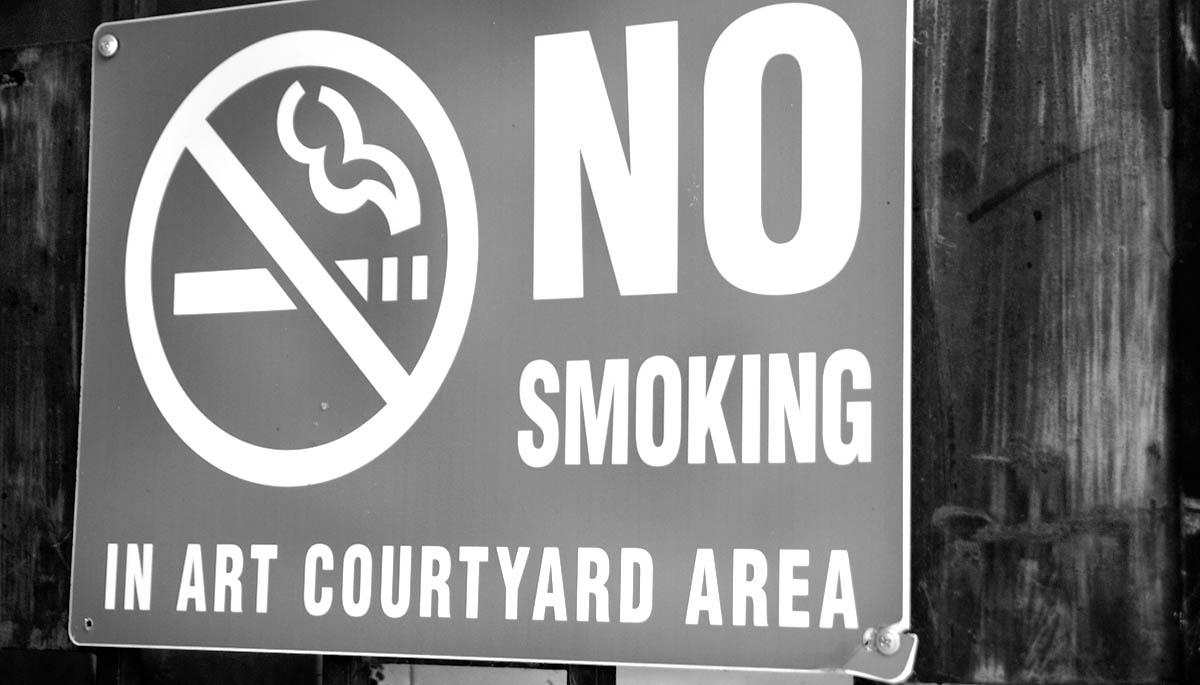 Killing tens of thousands of Americans every year and causing serious life-threatening illnesses to thousands more, here at American River College, evidence of this death monger litters the campus grounds. However, it’s the invisible cocktail of toxins that aptly justifies secondhand cigarette smoke as the “silent killer.”

Walking to and from classes on campus, it’s almost impossible to escape the stale stench of cigarettes. And almost involuntarily, my brows furrow and nose wrinkles against the offending perpetrators. Enforcing a completely smoke-free campus would allow me to breathe my air the way I like it: nicotine free.
And I’m not alone.

It is important to also know that sidestream smoke has higher concentrations of carcinogens than mainstream smoke. It contains smaller particles, which make their way into the body’s cells more easily. These invaders march in armies of more than 7,000 chemicals that have been identified in cigarette smoke to date; including tar, nicotine, carbon monoxide, arsenic, hydrogen cyanide, and heavy metals such as lead and cadmium. Gross and deadly.

Despite calling upon the constitutional freedom to smoke, smokers need to recognize that non-smokers sharing the space around them are getting their rights infringed upon. Short of donning a gas mask, I don’t have the option of not inhaling the cancer-infused air around me.

Everyone is accountable for themselves, but when it comes to secondhand smoke and its fatal and ill effects, it makes sense to extend the responsibility of promoting good health all around.

Secondhand smoke kills. Don’t be an accomplice to the crime.

No ‘Butts’ About It

A Big Deal in a Little Package