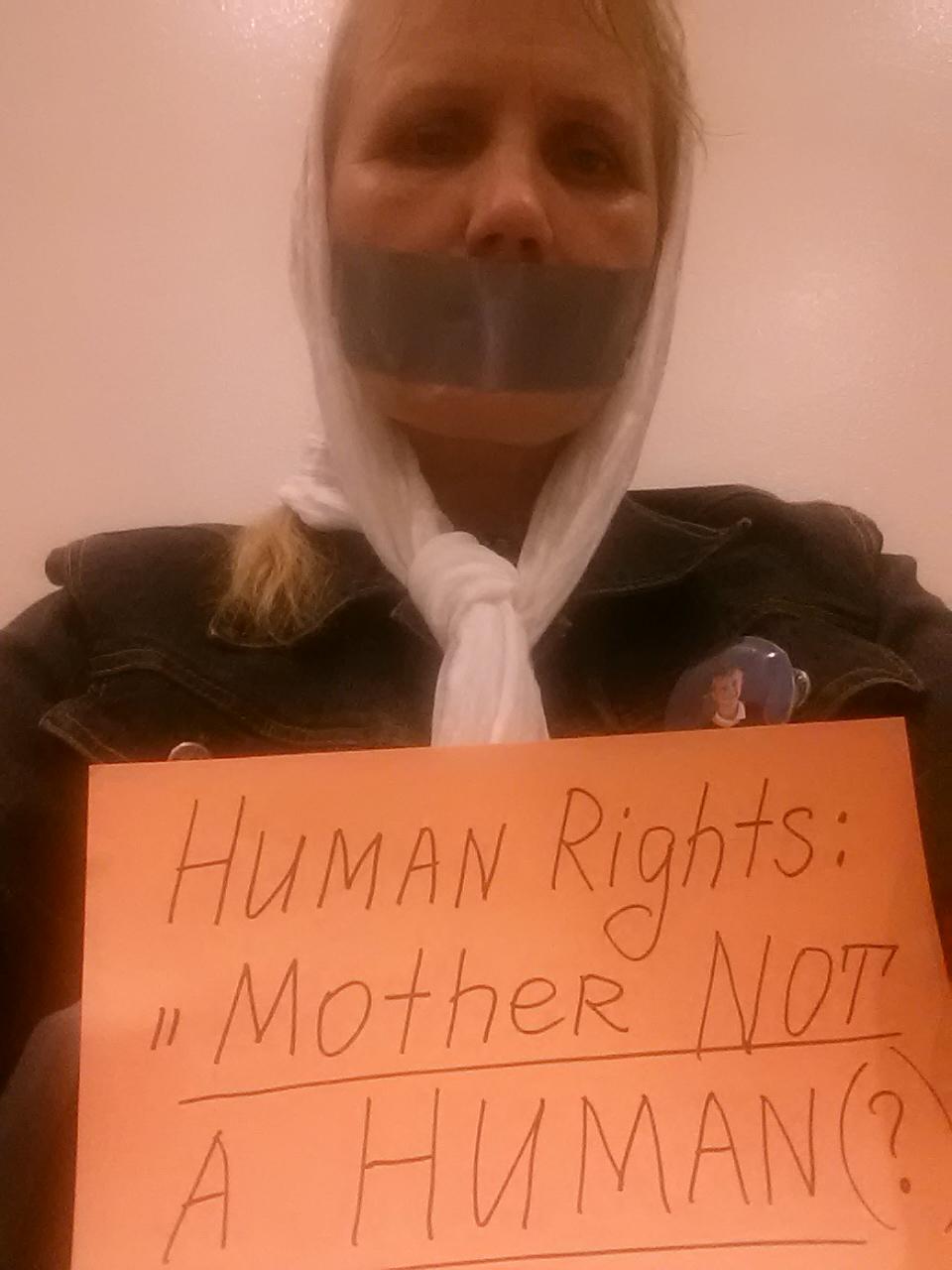 Larisa Postelnyak said that when her son was convicted of first-degree murder yesterday, she wasn’t allowed to be in the courtroom.

“I haven’t eaten anything, I don’t know how long,” Larisa said. “He’s not a monster. Maybe we still have a chance for him to come out alive when I’m alive.”

Larisa’s son Pavel, 24, was convicted yesterday in the May murder of co-worker Anthony Johnson, 28.

According to the Sacramento Bee, they both worked at Democracy Resources, a company that gathers signatures for petitions.

Larisa said she was removed from the proceedings by a security guard after translating for her mother what was being said by those on the witness stand.

Larisa and her mother are both immigrants from the Ukraine, and she said it was hard to follow what she saw of her son’s trial.

“I feel like I’m (a) stupid person. English makes me feel this way,” said Larisa. “Some is much higher than ESL (English as a second language education) and what we took in the college.”

Larisa said that her son’s lawyer told her that the defendant was the only person entitled to a translator.

“Pavel’s attorney, he told (me) this is his case, not mine,” said Larisa. “He said Pavel doesn’t need an interpreter and I said ‘yes, but what about my mother and me?’”

After she was told to leave the court, she came back the next day with tape over her mouth and a sign reading “Human Rights: ‘Mother NOT a HUMAN (?)’”

She says she wasn’t allowed back in the courtroom for the remainder of the trial, finding out her son was convicted from friends.

“He said you don’t have to be here and I left and cried,” she said. “I don’t feel anything, I’m just crying and shaking. I just stay on my legs and pray.”

Pavel was gathering signatures on the American River College campus last March when he was arrested for slapping a student.

It was shortly after that incident that Larisa initially reached out to the Current, saying that Pavel was mentally ill.

“(The illness) makes him listen to voices,” said Larisa.

Larisa says Pavel doesn’t want to speak with her anymore.

Nevertheless, Larisa finds comfort in the faith that says drew her to America in the first place.

“I pray about him (Anthony Johnson), about the judge. I told Jesus please bless them and give them a good heart. I didn’t see it, only you see what’s going on,” said Larisa.

According to the Sacramento Bee, Pavel is to be sentenced April 17.