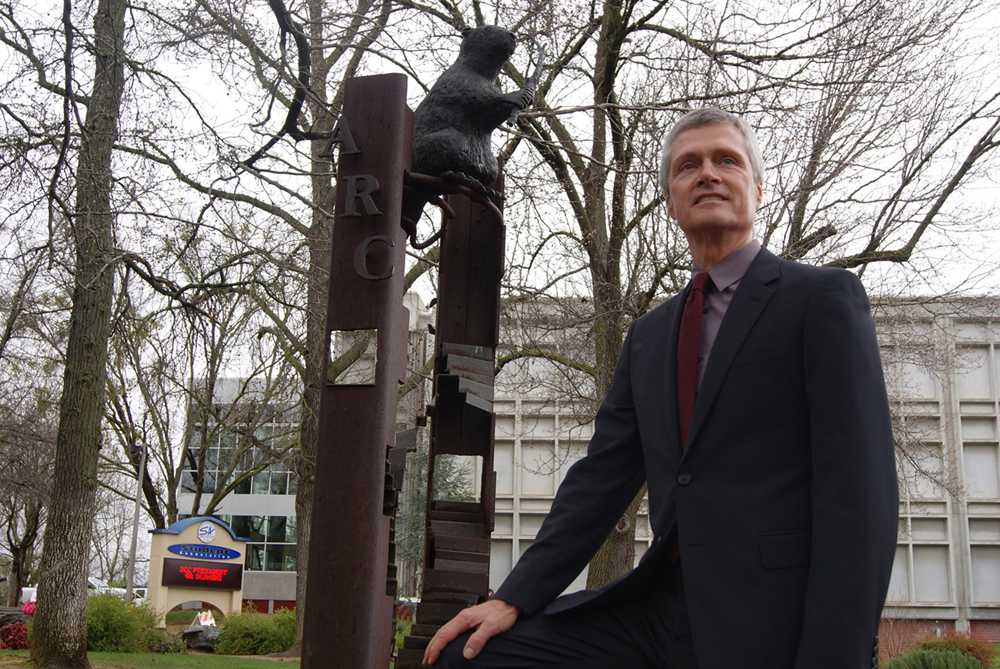 Dr. David Viar, president of American River College, has been named one of four finalists to become the next president of Santa Barbara City College according to the president of SBCC’s board of Trustees, Dr. Peter Haslund.

Viar’s office said Wednesday that he would be in a board meeting all day and declined to issue a comment on the matter.

The community forums will be open to the general public who will have the opportunity to engage each of the candidates in person. Viar is scheduled to attend the April 19 forum at SBCC’s Garvin Theatre from 11:30 a.m. – 12:30 p.m.

“It is important that we involve the larger community,” said Haslund.

The board of trustees has commissioned a “feedback group” that will be present at the campus forums and report back to the board with their observations of the proceedings focusing specifically on the interaction between the candidates and the community.

Haslund described the appointment of SBCC’s next president as “ultimately having to be a mutual decision between both the board and the candidate.”

The board’s final decision will be made on April 26.

Established in 1909, Santa Barbara City College has an enrollment of 16,184 full-time students. The campus is located in the heart of California’s coastal city of Santa Barbara.

Be the first to comment on "ARC president Dr. David Viar in running to become next president of Santa Barbara City College"