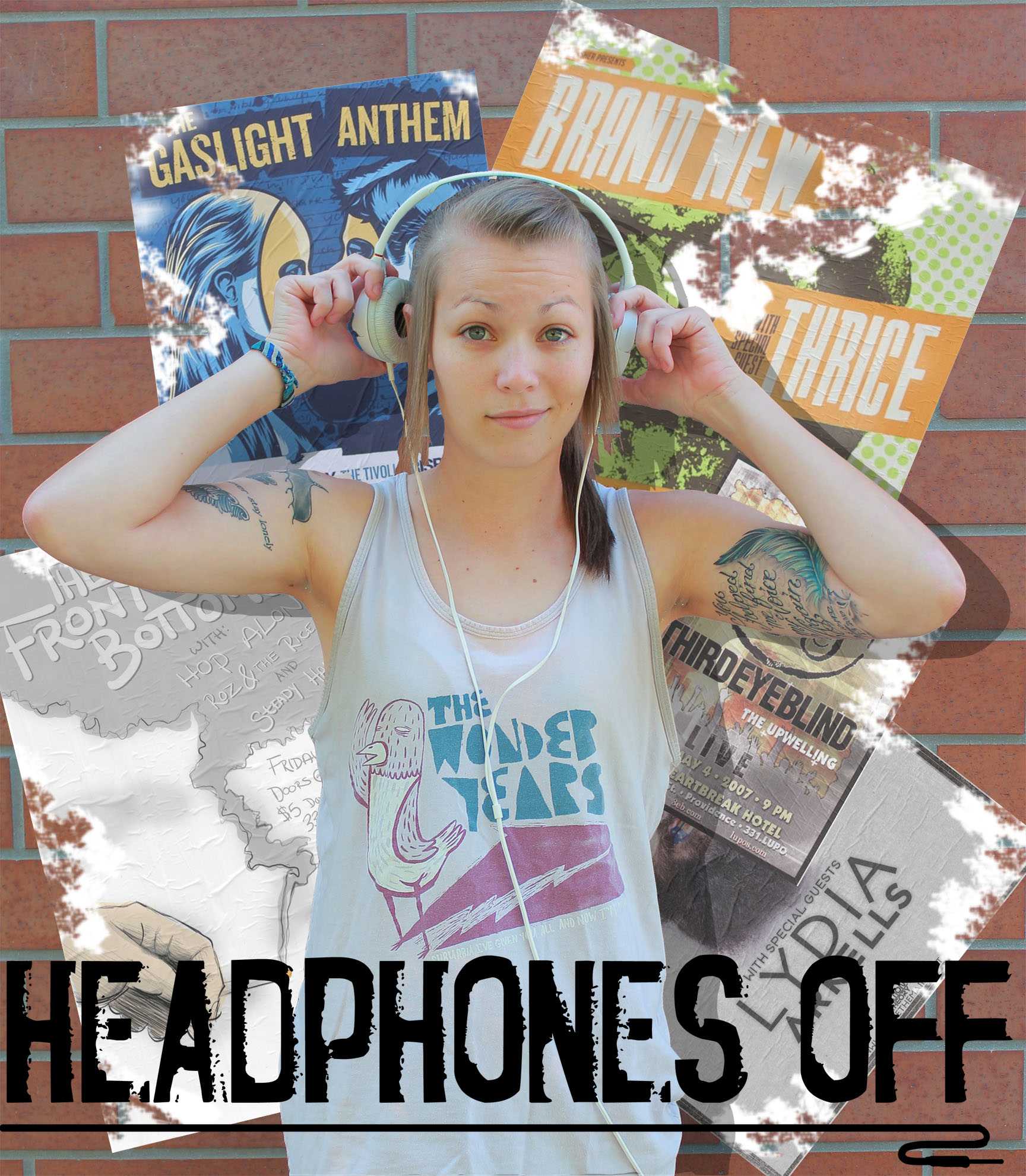 Remember when people would tell you as a kid that you could be anything you wanted to be? That with hard work, determination, blood, sweat and tears and all of that, you could make your dreams come true?

When it comes to being in a band, success usually involves a lot of miles in a van that’s guaranteed to be broken down and broken into, years of putting all of your money into recording music while not making a dime, and a lot of luck.

Some people skip right to the luck, though. When “American Idol” burst onto the scene in 2002 we all knew it wasn’t the first show of its kind, but a lot of upcoming musicians got the idea that you don’t need to put in the hours anymore – so long as you’re good at karaoke.

“I watch ‘The Voice,’ ‘American Idol,’ ‘The X Factor’ and ‘America’s Got Talent,’” said American River College adjunct Spanish professor Kim Schroeder-Evans. “I appreciate talent. I love music, so I love to hear people who can sing well, and I love to see people who maybe come from a more humble background make their dreams come true and just blossom into stars.”

Do you need to win “American Idol,” or “The X Factor,” to make it big? Musician Dave Grohl says no. He once told Delta Sky Magazine that those types of talent shows were “destroying the next generation of musicians.”

I’m inclined to believe him. I mean, the Foo Fighters and Nirvana did just fine without competing for viewer votes every week.

But what would the state of radio be if Kelly Clarkson, Jennifer Hudson or Carrie Underwood hadn’t taken over the airwaves when they did?

In truth, the earth would still be spinning. If we had never known about Underwood taking a Louisville slugger to both headlights, or if Clarkson hadn’t become Miss Independent, life would have gone on — it just wouldn’t have had as catchy of a chorus.

Talent shows may not be perfect – there’s scandal after scandal that proves that – but they have given us some talented performers who’ve released some huge hits. When it comes down to it, if you don’t like those shows, don’t watch them. If you’re in a band and think those shows are awful, then save up for a 15-passenger van and book a tour on your own. You’ll probably be better for the experience anyway.

Fill in the blank

In our heads – Alisha Kirby