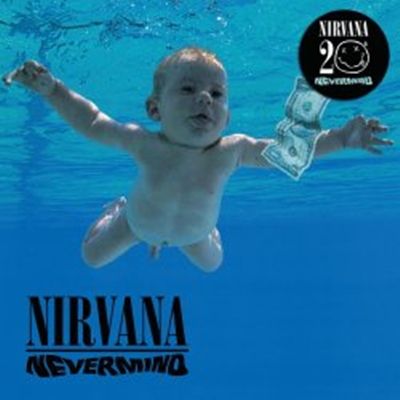 On Sept. 24, 1991, Nirvana made rock history with its release of “Nevermind.” And, for this pivotal week of its original release, the estate itself, a great proportion of which is owned by widower Courtney Love, sanctioned a multi-disk set, re-mastering the original recordings while pairing them with outtakes, rethinks and video corollaries of material that barely had a chance to leave our CD players and iPods all these years down the line.

Record producer Butch Vig prepared a meek 46,251 units for “Nevermind,” an underestimated number which would move on to break everyone’s expectations when they ended up selling 30 million units.

It is worth recalling how remarkably unknown the trio had been prior to the release of “Nevermind.” Less than a year after this ragtag trio from Seattle played a gig featuring “Smells Like Teen Spirit” for the first time, they would get enough to drive from their home to Los Angeles to record the album with producer Vig, who has also produced work from Smashing Pumpkins, Jimmy Eat World and, most recently, Muse’s single

“Nevermind” is arguably one of the greatest, most groundbreaking albums of the ‘90s. The album is chock-full of what would easily sell as pre-release singles in today’s music industry. Absolutely every song is vital, from the low-tone grunge of “Polly” to the aggressive pound of

“Lithium” to the drum clashing of “Territorial Pissings.” What made “Nevermind” resonate with fans worldwide was its brutally sincere outlook on what was life in 1991. Punk-influenced grunge rock had yet to find its place in musical history.

And then there was “Nevermind.”

The album laid to rest all the hair bands, metal misfits, and glam-rock acts like Guns N’ Roses, Warrant or Mötley Crüe, who had ruled the roost until Nirvana smashed its own sound against the wall and an entire industry changed – nay, evolved – as a whole into the new decade. Not even pop music was safe.

Michael Jackson’s album “Dangerous,” an album that laid claim to Billboard’s number one spot for some time, was dethroned and replaced by “Nevermind.”

The box set offers a new, animalistic perspective on all those famous songs and gives you a sense of the origins behind the onslaught – albeit a very polished one – that was to become “Nevermind.”

It’s hardly just the handy twenty-year figure that brought on what would become an onslaught of cult-like followers. Besides its role as an electrifying and deep piece of art, “Nevermind” served two pivotal purposes. First, to launch the spirit of every suppressed alternative rock record of the ’80s into the mainstream, and second, to usher in a fresh era of impassioned and principled rock ‘n’ roll from scores of talented new bands.

Stop putting ‘It’ off