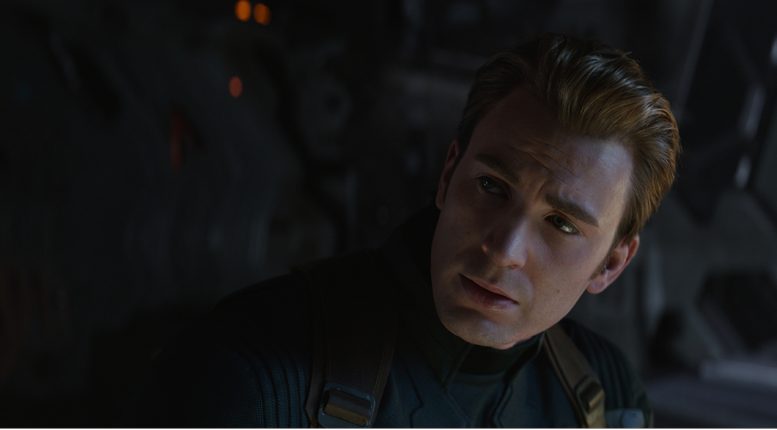 After 11 years worth of movies and extensive world-building, Marvel Studios released “Avengers: Endgame” on April 26. Directed by brothers Joe and Anthony Russo, “Endgame” is the culmination of 22 Marvel Cinematic Universe (MCU) films, and the finale to the blockbuster Avengers saga.

The opening weekend for “Endgame” was a record-breaking one, making an estimated $1.2 billion at the global box office. In contrast, “Avengers: Infinity War” made $641 million in its opening weekend the previous year.

Picking up immediately after the tragic events in “Infinity War,” the plot follows Tony Stark, Steve Rogers, and the rest of who is left of the Avengers as they try to undo the damage that the chief antagonist of the MCU — Thanos, played by Josh Brolin — inflicted on the universe after the battle in Wakanda. Together, the remaining heroes attempt to do “whatever it takes” to take down Thanos and bring back their fallen comrades.

While it may be difficult to stray away from the endless advertisements and clips promoting this movie, it’s best for fans to watch this movie knowing as little about the plot as possible. Going in blind is the best way to receive the full effect of the film.

With a 3 hour and 2 minute runtime, the first act of the film is a bit of a slow burn. While that alone can be a negative for casual viewers, the slow first act is essential for setting up the characters, and also the new challenges that the protagonists have to face in the remaining two hours of the movie.

Despite the slow pace, “Endgame” takes a bold direction in regard to its plot during the first act. Also, changes are made to certain characters that some fans might love or hate. Ultimately, these changes provide some comic relief and seemed to fit well into the story given the circumstances.

Since this is the finale of the “Avengers” saga — at least for the current MCU generation  — there was plenty of fan service and nostalgic moments for the people who have been following the story since the beginning. But while there is fan service, funny moments, and enthralling action sequences, the film has its fair share of heartbreaking moments as well.

The final act is well done, providing a fitting finale for one of the best, if not the best comic book movie franchise of all time. It also contains a climactic final battle at the end, quite similar to the battle in Wakanda from “Infinity War.”

Overall, “Avengers: Endgame” makes for an emotionally satisfying conclusion to a legendary cinematic franchise. It’s a film that pays respect to not only its fans, but its characters, taking time to flesh out each one and give some finality to their respective arcs.