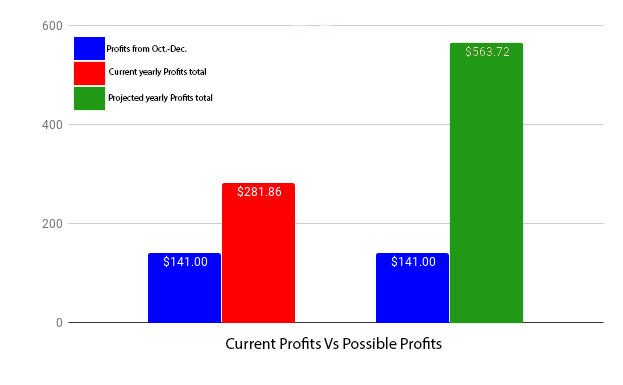 The leaves begin to fall from their posts on the branches of the many trees that surround Sacramento, littering the ground with a plethora of color. The air becomes crisp, chilling the noses of the pedestrians shuffling to their next destination.

Street corners and grocery store fronts will soon be patrolled by volunteers in Santa hats; ringing bells asking for donations. Coffee shops will decorate boxes, calling for unopened toys. The radios will begin to rattle off drop off locations, for jackets and shoes, pajamas and stuffed animals. People run out to help at the local food banks and shelters. Churches make care packages. Good Samaritans will be running 5Ks, 10Ks, in shirts proudly embossed with their cause.

Each organization has its purpose. Each organization wishes to help those in need, to provide services for those who are hungry or homeless or without funds. And for two months of the year people care. No longer do those who are homeless need to “just get a job.” For a time, the public does not look down on those who use food stamps, whose clothes are ragged and whose apartments are in a “sketchy” neighborhood.

In a survey posted by the Nonprofit Research Collaborative, over half of the nonprofits surveyed said that a quarter of their contributions were donated between October and December. Sixteen percent of all organizations reported receiving half of their years totally profits between those same months.

In the 2012 survey called “The Effect of the Economy On the Nonprofit Sector,” stated that 50.5 percent of the charities surveyed reported that the majority of their donations were received between the last months of the year.

This states that the majority of non-profit organizations receive anywhere from a quarter to nearly all of their charitable donations between October and December.

Another report posted by Charity Navigator stated that  $281.86 billion was donated by the public. This accounts for 72 percent of all giving.

If we combine these statistics and assume that all charities receive half of their yearly profits from the holiday season we can conclude that the donations from individual peoples totals to approximately $141 billion. Alternatively, that same number must then be divided throughout the remaining nine months of the year averaging only $23 billion a month.

Now this may seem like a large sum of money until we consider that this is the total for all reported charity groups across the country.

According to the National Center for Charitable Statistics there are over 1.5 million nonprofit organizations registered in the United States. If we were to divide that $281.86 billion equally between every nonprofit organization listed, that would leave only $188 thousand each. When we look at the numbers like that it doesn’t seem like as much money.

Now what if we could donate the $141 billion raised in October through December, consistently throughout the rest of the year? If that were the case $563.72 billion would be donated year-round for charities. This would provide $376 thousand for every charity annually.

This of course, just focuses on the monetary donations, and mentions nothing of volunteering, foods or materials donated.

For the 3,665 people experiencing homelessness in the Sacramento Country in 2016 according to A report prepared by Sacramento State, this differential could make a difference.

For the 428,000 children currently in the U. S. Foster Care system as posted by Transitions Children’s Services, that differential could make a difference.

So although all of your yearly donations and charitability are meaningful and appreciated, it is also important to remember that hunger, homelessness and poverty are year round afflictions and are not confined only to the ‘Giving Season.’