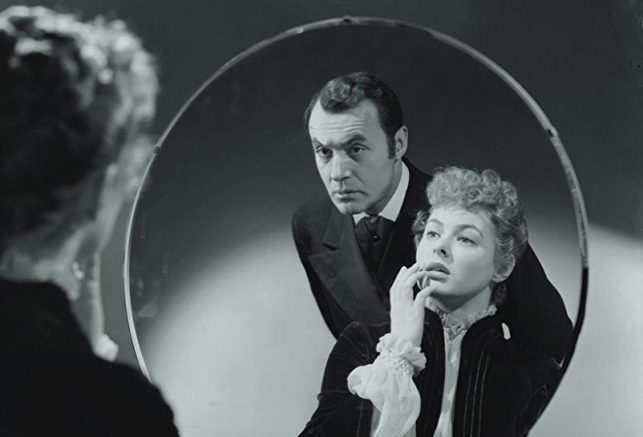 WEAVE will host a Thriller Movie Night featuring a screening of “Gaslight” (1944) by director George Cukor, a classic psychological-thriller that tackles themes of domestic abuse. (Photo courtesy of Metro-Goldwyn-Mayer)

WEAVE will host a Thriller Movie Night on Oct. 30 in preparation for Halloween at American River College in the Student Center Community Room 4. The event will last two hours, from 3 p.m. to 5 p.m.

Thriller Movie Night features a screening of “Gaslight” (1944) by director George Cukor, a classic psychological-thriller that tackles themes of domestic abuse. According to the WEAVE fall schedule, the event will include snacks and welcomes people to invite their friends.

“Bring your friends for snacks and thrills at the screening and discussion of Gaslight, a 1940’s film about a woman descending into madness and her husband with sinister intentions,” the WEAVE schedule reads.

In an email to the Current, WEAVE Confidential Advocate Emily Zavala-Aguilar, said that the film will have sensitive content and subject matter.

“Domestic violence is depicted, especially emotional abuse. Following the screening will be a discussion led by me, the Los Rios Confidential WEAVE advocate,” Zavala-Aguilar said.

WEAVE hopes to generate on open discussion to bring awareness to issues surrounding domestic violence and abuse according to the WEAVE page on the ARC site.