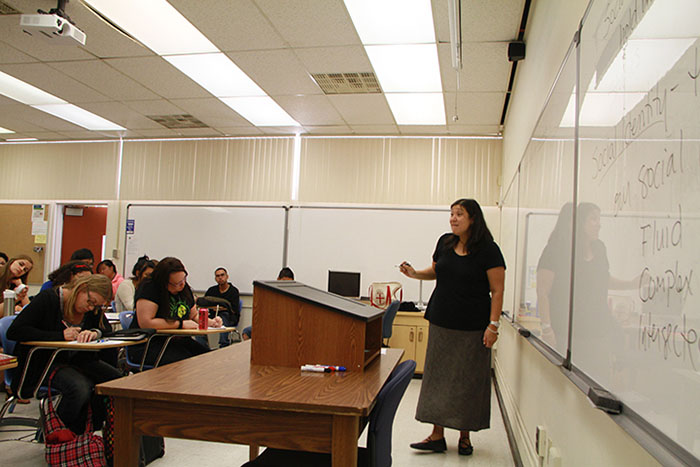 Professor Pamela Chao lectures her class on how we define ourselves and how society define us in her Soc 320 class.

By Walter Jones and Jose Garcia

With the recent tensions in Ferguson, Mo. students may find it worthwhile to learn about the racial debate in America.

Professor Pamela Chao, instructor of Sociology 320: Minorities in America, teaches with passion and an open mind as she brings light to topics that are informative and perhaps touchy at times. Chao and her students come together every Tuesday and Thursday at noon to learn about the patterns of racial and ethnic group relations in the United States.

“I was interested in seeing what this class had to offer,” William Vi, a social science major, said. “I also want to expand my knowledge so I can know what everyone else is going through.”

The class breaks down the differences in what makes a group of people a minority compared to a majority.

The students are encouraged to ask questions and to analyze themselves. The course is designed to make you think of your cultural history and understand that there is not just one social status you are defined to.

“Life is complicated, there are so many identities and issues at stake, we should learn not to be reactive at this, but proactive in moving towards a communal society together,” Chao said. “This is a relevant topic in everyone’s daily life. Becoming literate in race and stratification will greatly improve one’s self knowledge.”

This course encourages open class discussion about all subjects from our president being the first African American elected to what happened in Ferguson, Missouri over the summer.

Decoven Benton-Bell, a theater major, told the story of why he decided to take this course.

“I took this course because I remember being a sophomore in high school going into a store and this woman followed me all around the store for no reason at all and all I wanted was some candy,” he said.

“I literally walked around the whole store to see if she was following me, and it happened to me again when I went to Nordstroms. And I picked something up just to be funny and I walked around the store and I put it down when she wasn’t looking and she followed me out the store.”

When asked about today’s generation Bell went on to say, “we act like we are the generation of understanding, but we are not. We act like we know what other races and cultures go through, but we really don’t.

“We think there is no more racism, but its just not as blatant as before we get oppressed in different ways. We aren’t being lynched anymore, but the way we are treated by the media is oppressing,” Bell continued.

Sociology 320 is still an open class, and there is also a second eight week session beginning on Oct. 20, just in case students have a busy schedule. 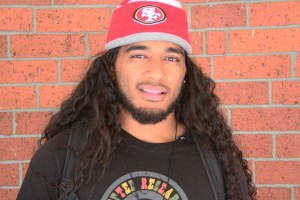 “I was interested in seeing what this class had to offer. I also want to expand my knowledge so I can know what everyone else is going through,” said social science major William Vi 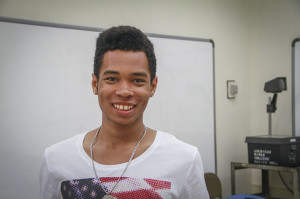 “I took this course because I remember being a sophomore in high school going into a store and this woman followed me all around the store for no reason at all and all I wanted was some candy,” said theater arts major Decoven Benton-Bell

Take this class: PSYC 390 – Psychology of Death and Dying

Be the first to comment on "TTC: Soc 320: Minorities in America"