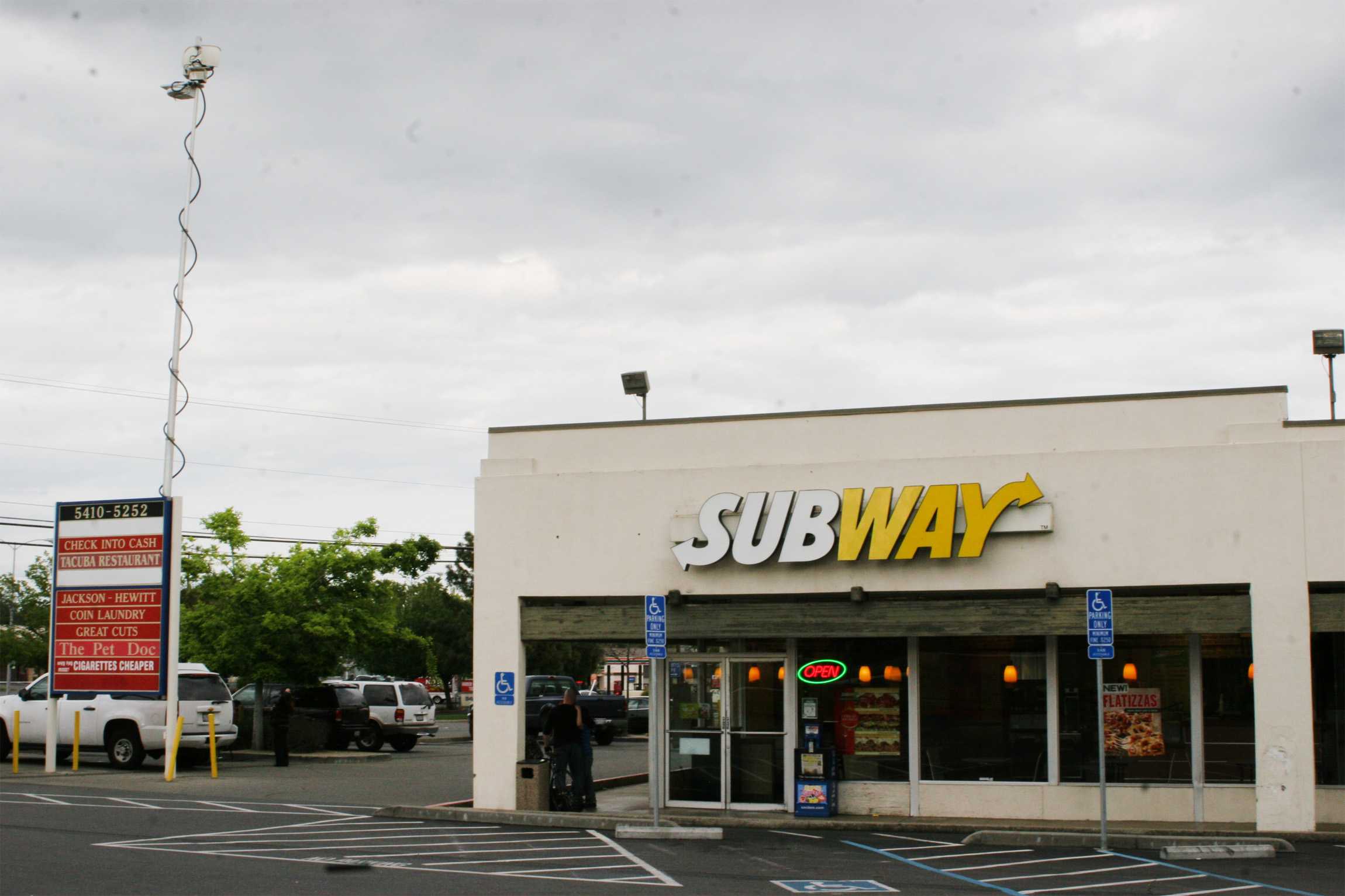 Following the arrest of former American River College student Kenneth Anderson in connection with a violent sexual assault that took place at the Subway restaurant where he was employed, Anderson’s coworker at Subway, Adam Dowdy, reacted to the news in an interview with the Current.

How are you feeling about the news of the arrest?

“More or less confused. I’m still trying to grasp it, kinda put my head around it. It’s still pretty surreal to me right now.”

How well did you know Kenneth?

“I wouldn’t say I knew him on a personal level, but as a coworker, I definitely knew his personality, and it just didn’t seem right, but it still came as a bit of a shock when we found out. As time goes on, it starts to make more and more sense as to exactly what happened, especially with all the rumors with the link between that and the other assaults and rapes that have been happening in this area.  They’re trying to link him with that, because there was a description that the police had sketched out, and he happened to be pretty similar to that–even his mugshot was identical to that. Once you kinda put those two together, it’s like a slap in the face. I don’t know, I really can’t even put into words how I feel.”

How are you and the other employees coping?

“To be honest, not well at all. Hardly anybody wants to come to work. We’ve had several call offs, and just people not showing up. Myself, I actually work at the other store, and I’ve had to pull a double here twice already. I’m doing the same thing tomorrow and probably the following week. As far as it affecting coworkers–definitely. It’s a feeling of being unsafe, and just not really wanting to be involved. And I understand completely, but it’s definitely tough. As far as a customer standpoint goes, and business-wise, it’s been pretty decent—it’s actually, surprisingly, the community has been supporting us. Almost everyone that comes in, they know what happened, and a lot of them are bringing in chocolates, cards, roses, all that. So it’s kinda neat to know that there’s people like that out there. As far as the rest of this goes, it’s a day-by-day thing. We didn’t find out it was him until yesterday. It happened while I was working here. Another coworker had some family in law enforcement, and found out that—I guess they put his name in the system, and found out that he was charged—So that’s how I found out. Even at that moment, I was like ‘there’s got to be some kind of mistake,’ but no, it’s the real deal, and it’s unfortunate. The only thing is, I’m glad she’s OK, obviously not mentally, but physically, she’s recovering, and that’s all I can hope for.”

So the reaction here yesterday was the same as yours? Everyone was shocked?

“Correct, yeah. And as I said, personally, for myself, I don’t typically work at this location, I’m at the other one on Madison, but we all know Ken. He’s been here for quite a while. Same with the girl that works here—she’s been here just about as long as he has.”

“As far as personality, you could say he just kind of kept to himself. He was definitely quiet for the most part, unless customers were in, and you have to do the interaction. He seemed well-spoken, and he seemed like a pretty decent guy, from what I gathered, and that’s why this is all just kind of hitting me weird. As far as personality, you would have never could have told that this guy could be capable of something like that.”