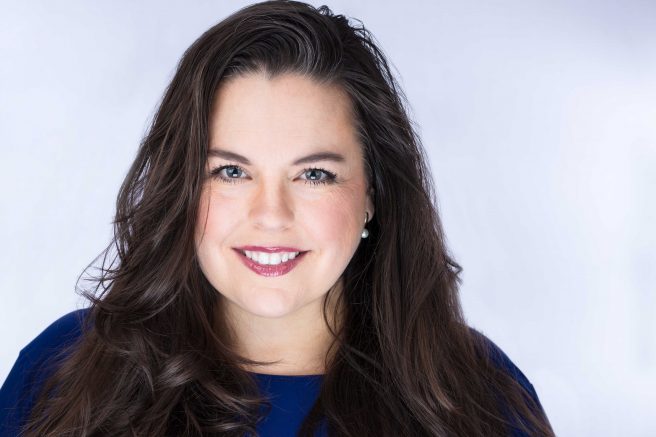 Not the typical college student on campus, Kimberlee Wilson came back to school after her children had grown, returning with a grand life plan on her shoulders.

Among the varying art and theater classes she’s taking at American River College, Wilson explained that her passion is to create a non-profit group called “The Circle Stops With Me.”

Experiencing a childhood where she was abused, Wilson said she overcame a lot growing up. “I want to take what I learned and share it with other people, so that I can be able to facilitate the art center,” Wilson said.

Wilson explains it as “the circle of violence, the circle of abuse, the circle of anything negative” that must stop with us. It will be a place where “families can come and work together to heal … and build something together with art and make it be a positive impact.” 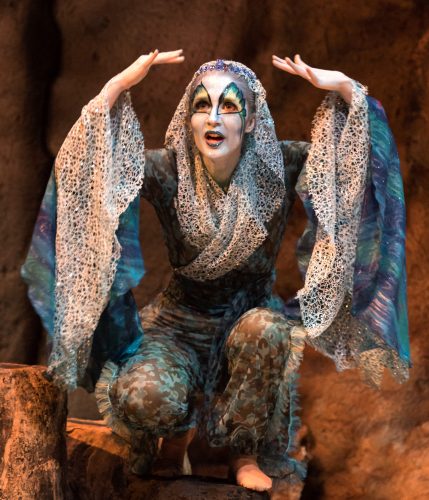 Creating this art center will make possible for families to be able to have a safe space where they can come together.

All the classes she has taken and is currently taking is a means to this end, and are pivotal for this vision happen, she explained.

As an art and theater major, Wilson has participated in a number of plays and productions at American River College: “Rumpelstiltskin”, “Blues for Mr. Charlie”, “The Music Man” and “The Shepherd’s Story.”

Wilson is currently in the play production of “Beaux Stratagem”, a comedy show that will begin Friday, April 21.

Wilson’s performance in “The Shepherd’s Play” last semester earned her a nomination to perform at a top regional competition for the Irene Ryan scholarship and attend the Kennedy Center Theater Festival in Denver.

The theater department – individual actors, singers, and student directors, along with the production of “Cabaret” that performed last semester at ARC – was also selected to perform and compete at the festival.

Wilson returned with good news from the event. Aside from competing in the acting competition, she presented a display of her hair and makeup design for the ARC show “The Tempest”, for which she won first place for Allied Arts in makeup design.

After winning the regional competition, Wilson was selected to attend the national competition at the United States Institute for Theater Technology in Missouri, which she left for five days after her trip back from Denver. The trip took place March 6 through 11. 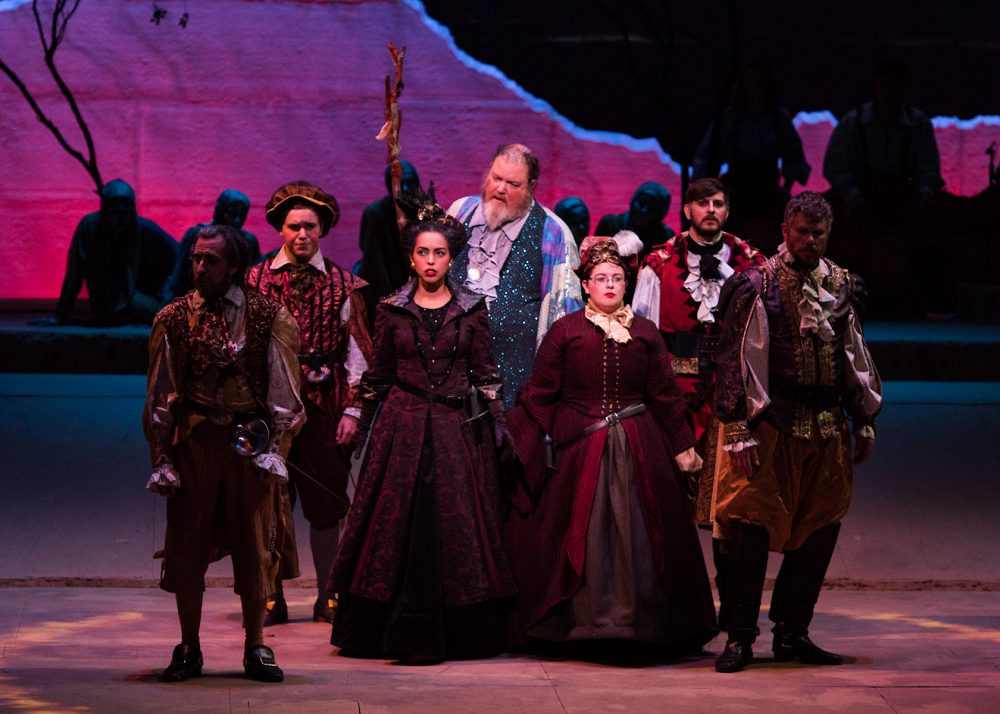 “I didn’t pass the first level for the Irene Ryan, but I won for the design technology management!” Wilson said excitedly. “I didn’t think I was going to win!”

The expenses for her trip to St. Louis, Missouri, the flight, hotel, lodging, registration, and other expenses were all covered and paid for.

Although other ARC students won in other competitions, Wilson was the only one to make it to the top winner from Region 7, consisting of several states from the west.

“It’s like my life’s work has been validated,” said Wilson. “It was so awesome! I worked so hard on the production.” 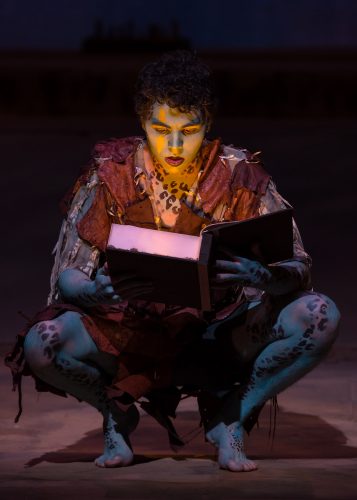 At USITT, Wilson participated in decorating a wall display, and although she didn’t win at the national convention, she still got a free week at the Stagecraft Institute of Las Vegas as courtesy of Jane Childs, one of the founders of the institute and judge for the national competition who sponsored the event.  The event will be taking place June 4 through 9 of this year.

Wilson mentioned the help she received from certain members of the theater department that had supported her, such as Tracy Martin Shearer, the dean of the five arts department, Dr. Charles Braden, and others.

“I really appreciated everyone’s support and help in this,” said Wilson.

Wilson has also been involved in the preparations for hair and makeup designs for other show productions at ARC including “The Tempest”, “The Shepherd’s Play” and “Skeleton Stories”.

To see more of the makeup and hair designs for ARC shows that Kimberlee Wilson was involved in, click the following: