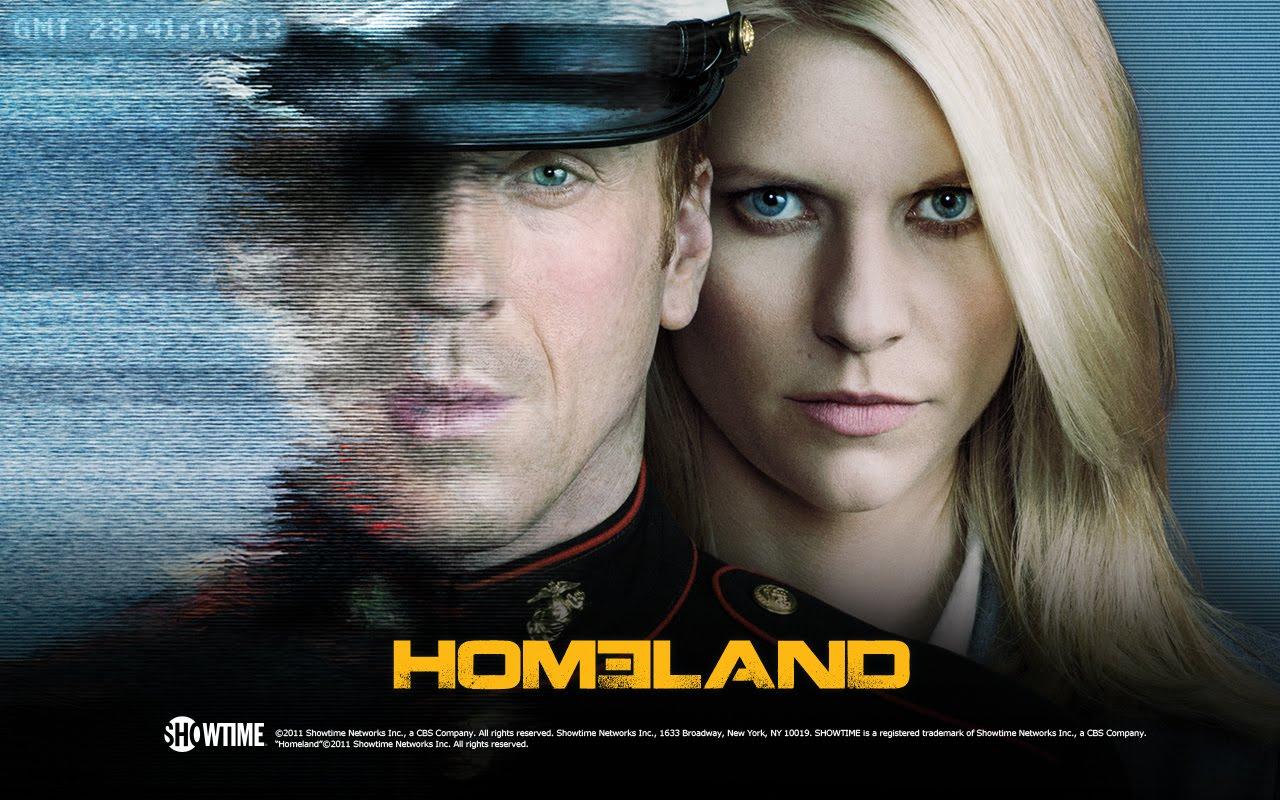 Copper – BBC America – Sunday, 7 p.m. – Set in the Five Points neighborhood in New York City, “Copper” portrays the gritty life of a cop named Kevin Corcoran in the 1860s, including rampant racism, sexism and prostitution.  The beginning of the first episode shows that this is not a light version of this time period, but one drenched in realism.  There are many schemers and back-alley deals being made in this show, and although Corcoran knows about some of them, his heart is always in the right place.  Fans of “Gangs Of New York” will be satisfied.

Homeland – Showtime – Sunday, 10 p.m. – It may not be obscure for long after recently winning multiple Emmy awards, but “Homeland” should be on the top of everyone’s list of shows to watch.  It features an excellent cast, led by Claire Danes as CIA agent Carrie Mathison and Damian Lewis as the troubled Sgt. Nicholas Brody, and centers around a terrorist plot where both are involved but in very different ways.  Throughout each episode, questions will get answered as well as many new ones brought up. The dialogue and action will be intense, and it will usually end on a shocking revelation that makes the week between episodes unbearable.

Person Of Interest – CBS – Thursday, 9 p.m. – Created by Christopher Nolan’s brother, Jonathan, and starring Jim Caviezel, Taraji P. Henson, and Michael Emerson, “POI” is not short on talent.  But on a network full of CSI’s and NCIS’s, it might become lost in the CBS shuffle although it is clearly a better show.  The plot focuses on a controversial “machine” that can detect crimes before they happen by spying on citizens using technology.  It shows both sides of the issue because while it may be preventing crimes, it is still violating civil liberties.

Damn, it feels good to be a gamer