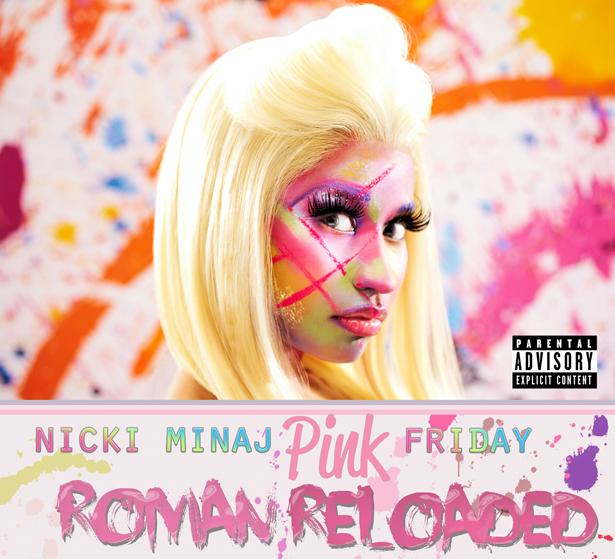 The self-proclaimed “female Weezy” is back at it again with her second album, “Pink Friday: Roman Reloaded.” Nicki Minaj brings fellow rappers Rick Ross, 2 Chainz, Drake, and of course Lil Wayne as features on this album. “Roman Reloaded” disappoints and impresses at the same time.

Minaj starts off the album with “Roman Holiday,” which is a quirky-sounding song that reintroduces the listener to one of Minaj’s many random alter egos, Roman. Throughout the album, Minaj dabbles between being Roman and herself.

In the first six songs on the album, Minaj does what she does best; a clever play on words and constantly reminding the listener that no one is on her level. She has an average set list of songs that most rappers have in their albums: a song about sex, a song about how they’re better than every other rapper out there and a song about getting money.

However “Champion” is a song that highlights the come-up she has had, while reflecting on some of the hard times she has had to go through. It is a nice change-up from the hardcore, silly rapping that she was doing in the first six songs. I feel as if she was being herself, showcasing real emotions. She recruits Nas, Young Jeezy and Drake for this song.

After the song “Champion,” Minaj starts singing more than she is rapping, and after that point the album takes a dramatic left turn.

Songs like “Starships,” “Pound the Alarm,” and “Automatic” confused this listener because these songs sound like dance songs that pop star Ke$ha would sing, not a “rapper” like Minaj.

“Starships were meant to fly. Hands up and touch the sky. Can’t stop ‘cause we’re so high. Let’s do this one more time,” she sings on “Starships.” This listener was questioning if this was even the same album. Minaj starts the album as Roman and ends the album as Roman with “Stupid H**,” in which she uses her play on words once again to tell everyone that she is the best.

Minaj is an incredible artist that showcased in this album that she is very versatile. She was able to be a rapper, pop star and singer all in one album.

Unfortunately, this album lacked excitement and passion. As a fan, I felt as if no effort was put into this album. The fact that she is famous does not mean she should stop producing quality records. In fact, the only time Minaj was being sincere is when she was rapping about past struggles.

How to deal with ‘Frenemies’

A Lifetime of Activism and a lifetime of education