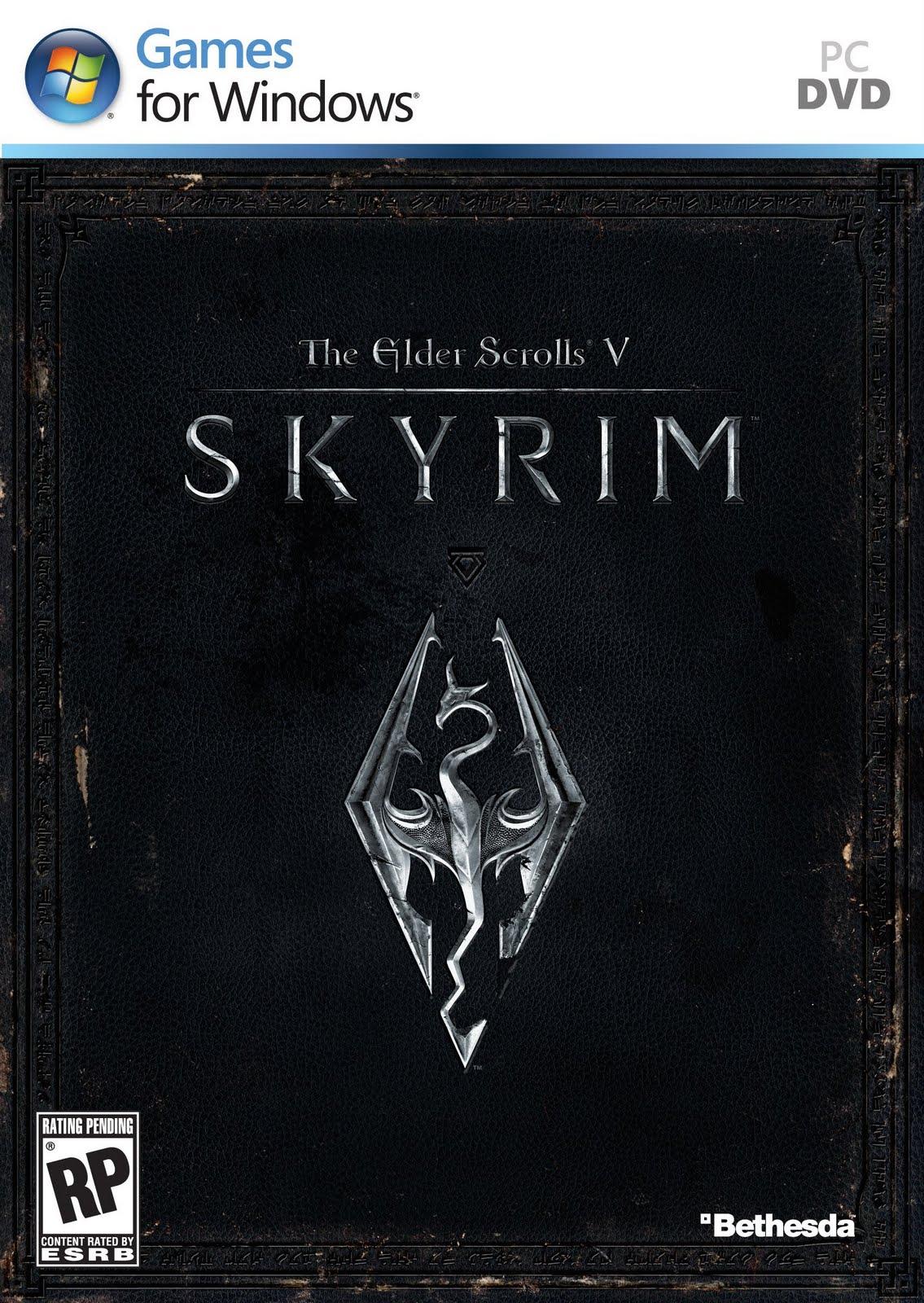 “The Elder Scrolls V: Skyrim” is a game about invading dragons, civil war, and political intrigue. Or not.

At its core, “Skyrim” is a game about choices. This role-playing game has you choose which race your character will be, what they say in conversations, and even if they do the main storyline or not, as there’s no time limit to anything you can potentially do. Every time your character gets enough experience to level up, you can choose one of three stats to slightly improve and which skill to improve. Should you improve how hard you hit with weapons or magic, or do you want to make the potions you brew more potent? The choice is ultimately up to you.

The main story, which is separate from the other games in the series, involves the player-character being the “Dovahkiin,” or Dragonborn, the only one who can stop the previously-extinct dragons invading the province of Skyrim by using the dragon’s own power against them. There’s plenty of sidequests as well, from choosing a side and ending a civil war, to restoring a thieves guild to it’s former glory, to assassinating the highest levels of office for a steep reward.  Or, since there is no timer to any quest in the game, you could ignore all that and simply roam the land collecting flowers and exploring caves and ruins.

And what a beautiful land that is. “Skyrim” takes heavy influence from Nordic and Swedish geography, and is filled to the brim with towering mountains draped in clouds and snow-covered pine forests.  More than a few times I found myself staring in awe at how beautiful the land of Skyrim is, especially when there are northern lights above.

The dungeons you’ll often find yourself in are no exception. Within an archetype they all look similar, but each is unique in it’s own right. Enough so to justify sidetracking into a cave or ruin you find while you’re on your way to do a quest that was itself a sidetrack from something else you were going to do.

Exploration of the huge land of Skyrim is rewarding and it gives powerful rewards after an hour-long dungeon, random encounters in the overworld that provide quests, and in the sheer joy of finding a new place with scenery you’ve never seen before.  You could spend literal days playing “Skyrim” and still not exhaust everything it has to offer.

All is not perfect in “Skyrim,” however. The combat is simplistic and lacks any depth beyond number crunching. Quests are sometimes unable to be finished due to bugs, which may potentially be game breaking, forcing you to reload an earlier save or restart the game entirely. Despite efforts by the developer to avoid repetition, you’ll still hear the same voice actor saying the same lines over and over again, which can be grating.

Even with those faults,  “Skyrim” is a game that is not to be missed; it is the personification of exploration and adventure itself. That’s a lofty title, but this ambitious game deserves all the praise it gets, and then some more.

Kony isn’t worth it

‘Wolf Gift’ devoid of any bite