As we wave goodbye to the summer sun and the blockbuster films it had to offer, we’d like to go back and give a recap as to whether or not you should go out and revisit those certain movies you were holding out on. 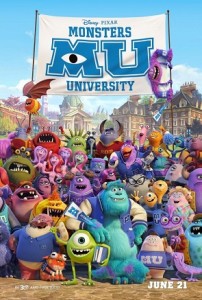 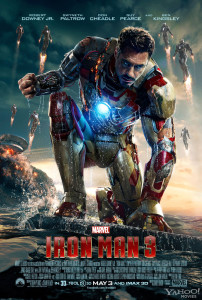 [stextbox id=”black”]“Iron Man 3” – Robert Downey Jr. returns for a third film as  Tony Stark finds the world endangered by the one and only Mandarin. “Iron Man 3” is action packed with lots of explosions and good old superhero fight scenes! I would recommend not watching this if you haven’t already seen the previous entries in the series (only because you may not understand the plot) but if you watched the first two films, or simply enjoy superhero movies in general, chances are you’ll like “Iron Man 3.” Buy it![/stextbox] 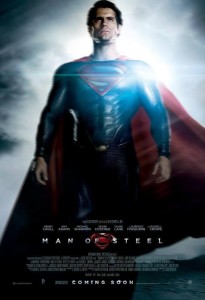 [stextbox id=”black”]“Man of Steel” – This Superman film goes in a different direction than the old Christopher Reeve’s films. The story is the same, but with different plot elements. The special effects are obviously better than its ‘80s counterparts. If you’re a comic book fan or a fan of Reeve worried about it holding true, I recommend picking it up for rent before devoting money on a special edition. Buy it / Rent it.[/stextbox] 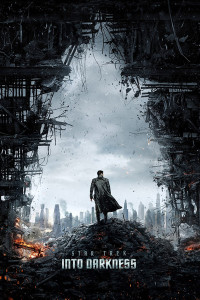 [stextbox id=”black”]“Star Trek: Into Darkness” – With the popularity the first Star Trek film received in 2009, it was obvious that J.J. Abrams and the crew would be back for a sequel. While “Star Trek: Wrath of Kahn” was rated PG, this one seems to take darker steps, given the PG-13 rating. If you are a fan of the first film or a Star Trek fan in general, this is a film that will be worth putting forward money to get. Buy it![/stextbox] 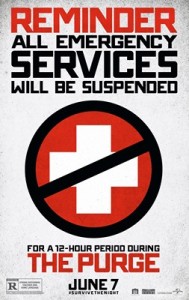 [stextbox id=”black”]“The Purge” – This summer, “The Purge” proved to be a dark horse by piquing the interests of many moviegoers. However, earning money doesn’t make it a good movie. When the trailer was first released the popularity skyrocketed and the hype for this film was real. However, while the premise and message came off as eye opening, the execution fell short of many expectations. If you’re in need of a movie for a last minute rental for a movie night, it’s not a bad idea to pick it up for some laughs. Otherwise, we’d recommend just passing on it. Rent it / Skip it[/stextbox]
SHARE
TWEET
PIN
SHARE

Dining on a dime while on a budget

Be the first to comment on "Buy it, rent it, or skip it: a look back at summers movie hits and misses"