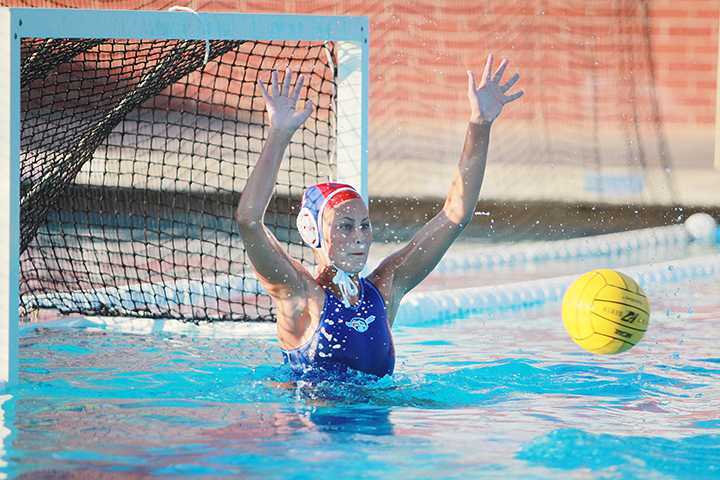 Cross Country – Led by returning sophomores Will Reyes, Luis Luna and Jacob Huston the team hopes to three-peat. The men have continued their dominance taking the overall team’s first place in the first two races. Reyes won both. Their next race is Sept. 19 at the Lou Vasquez Invitational in San Francisco at 3:30 p.m.

Football – The team has started 2-0 this season after beating rival Sacramento City College 34-7 Sept. 14. Sophomore wide receiver Tyler Trosin has 6 touchdowns in two games this season, which leads the state of California for non-quarterbacks. Their next game is at home versus Chabot College at 1 p.m.

Soccer – The team has gotten off to a hot start with a record of 3-1-2 after finishing the 2012 season with a disappointing record of 8-10-3. Sophomore forward Luis Arce and freshman midfielder Lucas Travis lead the team with 2 goals each. ARC will play their next game at De Anza on Sept. 20.

Water Polo – The men’s team opened their season with a 14-8 loss at home versus Orange Coast College. They will head down to San Luis Obispo to take part in the Cuesta Tournament Sept. 20 and 21. Their first home meet is October 9 versus Sierra College at 3:30 p.m.

Golf – Returning golfer Megan Santo Domingo is back to lead the women again this season. On a team filled with 5 freshmen Domingo and Shelly Lutche look to provide veteran leadership for the women. The women’s next match is the Big 8 Conference #5 at Ancil Hoffman Golf Course at 12 p.m.

Soccer – After being one of the final four teams at the state championships the women’s team has started off to a shaky start with a 1-1-1 record. The team lost their leading scorers from last season but have 10 sophomores on the team. Their next home game is Sept. 24 versus San Joaquin Delta College.

Volleyball – After finishing the 2012 season with a 24-6 record, the volleyball team has started the season ranked No. 13 in the state. The team has started off 6-2 led by sophomore Nicole Hareland. The women’s next match is Sept. 21 at the Porterville Classic in Porterville.

Water Polo – The team’s returning captain Mackenzie Kaplan is currently injured with a broken finger. The first major tournament of the year was the “River Rage Tournament” featuring schools from Northern and Southern California. The women went 2-2 at the tournament.  Their next home meet is Oct. 2 at Sacramento City College.