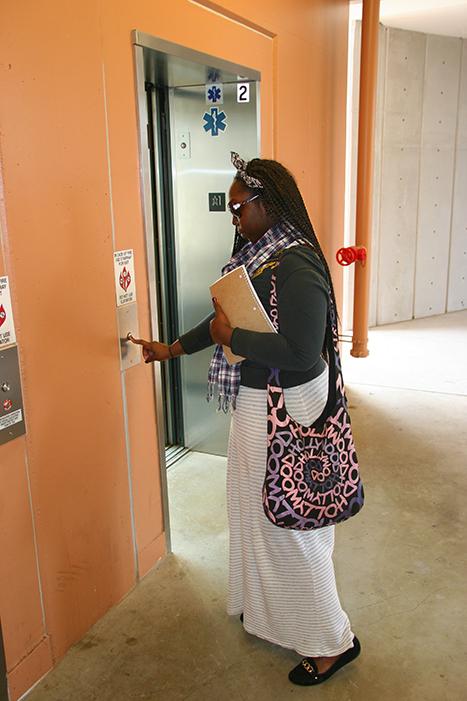 By Korbl Klimecki and Alex Panasenko

Following the continual maintenance issues at American River College last semester, student concerns have now arisen in regards to the safety of the elevators in the parking garage.

Even when in order, squeaks and groans can be heard as the elevators operate. The need for repairs and persistent unusual noises call into question the safety of using some elevators on campus.

Some students have mentioned the older elevators on campus cause them unease. “The ones I noticed the noise on are the elevators in Davies Hall,” said Laura Larson, a psychology major, “Sometimes it squeaks.”

Larson said that she would still use the parking garage elevators, but that this is something that should be addressed.

Scott Crow, the Public Information Officer for Los Rios Community College District, was asked in a presentation to Current staff if complaints about the elevators had been received. “Which elevators?” he asked, affirming Larson’s concerns were not hers alone. He also confirmed receiving complaints about campus elevators.

“The elevators have many mechanical/moving parts and it is common to have some noise from elevators. There is no cause for concern,” said director of Administrative Services Laduan Smedley, in an email to the Current.

“The State of California mandates that all elevators are re-inspected and recertified on an annual basis.” Permits issued by Cal/Osha—the California Division of Occupational Safety and Health are required to be kept current and posted in an obvious location in the elevator, as stated in Labor Code Section 7301. The elevators in the parking structure do not currently have these permits posted.

“All elevator permits are current for the elevators in the parking structure,” said Director of Facilities Maintenance for the Los Rios Community College District Vincent Montoya, “The permit holders were removed through vandalism and we are working to get permits posted again in each elevator as soon as possible.”

Despite some concerns from students Montoya said, “The elevators are safe and functional per state guidelines and industry standards.”

Be the first to comment on "Students concerned about noisy elevators"