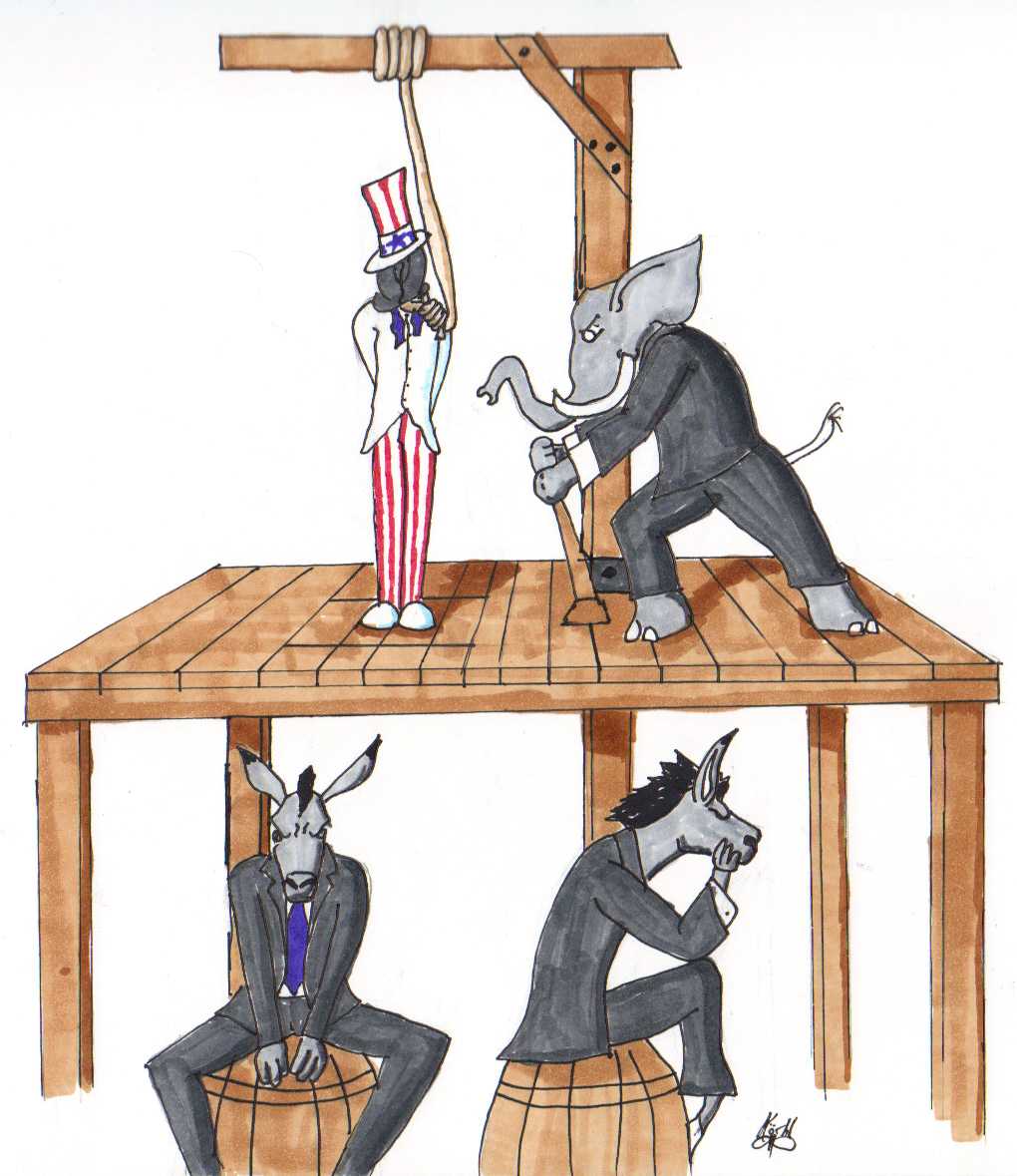 This was a pseudo-filibuster; he had to give way to the vote his attempt to extend a debate was supposed to delay or prevent. The reason Cruz gave this speech was because he is a part of a vocal faction that refuses to admit that the ACA can do any good. They would rather shut down the government than allow a law to go into effect that would possibly save the lives of poor people.

Those may seem unrelated, and they are—unless you’re a House conservative. Washington was trying to pass a budget for the year. Congress approved it, but House conservatives tacked on language to remove funding from the ACA, and sent the new bill back to the Senate. The Senate removed the provisions, approved, and returned. This game of political tantrum-tennis continued for more than seven hours on Sept. 30, leading to the government’s new fiscal year starting without funding. The government shut down because House conservatives held it hostage, saying the ACA would be expensive.

Conservatives only want the government to regulate things they’re against, such as gay marriage.

At the time of this writing we are a week into the fiscal year, and there is no end of the shut down in sight.

The government has demonstrably failed. There seems to be no real interest in fixing the situation—the politicians who caused the shutdown are still being paid while many other government employees have been left hanging.

Washington, on both sides, has told us the government does not care about us. The politicians merely care about their own power, way, and money. They have decided they are feudal lords, and we are the serfs.

That’s not how this works. Democracy derives from the Greek words demos (people) and kratos (power). We are the people. We have the power. Nobles have failed to act in the best interest of those who pay taxes to them.

This is not a call to arms—not literal arms, at least. We start by speaking out. If the soap box fails, we vote out. If the ballot box fails, we turn to the jury box. Hopefully, we will not need to turn to the ammo box to resolve the failure of what Tocqueville termed the “great American experiment.”

Be the first to comment on "Democracy is dead, long live Democracy"