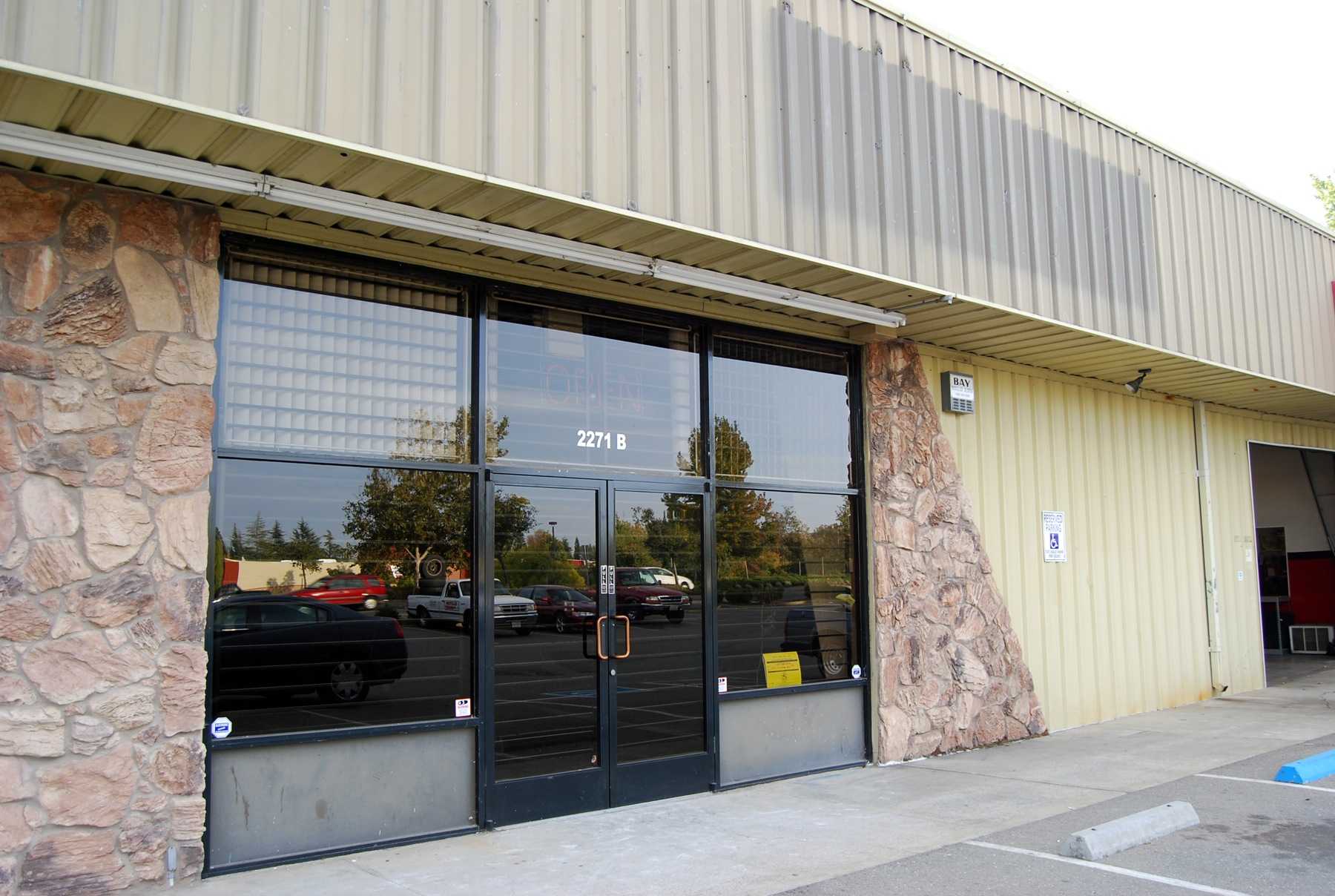 Recently, federal government agencies such as the Internal Revenue Service and the FBI have begun cracking down on the sale of marijuana in the state of California and have pinpointed their focus on marijuana dispensaries.  They have issued letters to several dispensaries stating that they have 45 days to cease and desist all operations or face seizure of all property and rent accumulated during the time of opening.

Laws are put into place to help reduce crime and establish control in society. The state of California is too relaxed with its marijuana law. According to Josh Harkin with Mother Jones Magazine, getting a medical cannabis card is as easy as walking into a marijuana medicine evaluation center, picking from a list of ailments provided by the facility, and paying the fee for the card.

This has led to a large number of potheads to abuse this system and has made them their own worst enemy. It’s the abuse that has led the federal government to take legal action against these “pot shops” and no one should be surprised that many stores have begun to shut down.

Marijuana is one of the most notorious and widely used drugs in the United States.
Many people rely on the drug for medical reasons and others just use it for the sake of getting high. With many new marijuana dispensaries popping up all over the state, the availability of cannabis cards has become easier than ever, but this ever-growing trend is leading to a more corrupt distribution system.

According to MSNBC,  “A dispensaries operations involving the sales and distribution of marijuana are illegal and subject to criminal prosecution and civil enforcement actions.” Long story short, you can’t do it. Regardless of what state you live in and regardless of the laws the state has put into place. Until the federal law is changed, the FBI and the IRS will have the upper hand.

For the rest of the stoners out there that don’t actually use marijuana for medicinal reasons, you need to get over yourselves or find other means of entertainment.