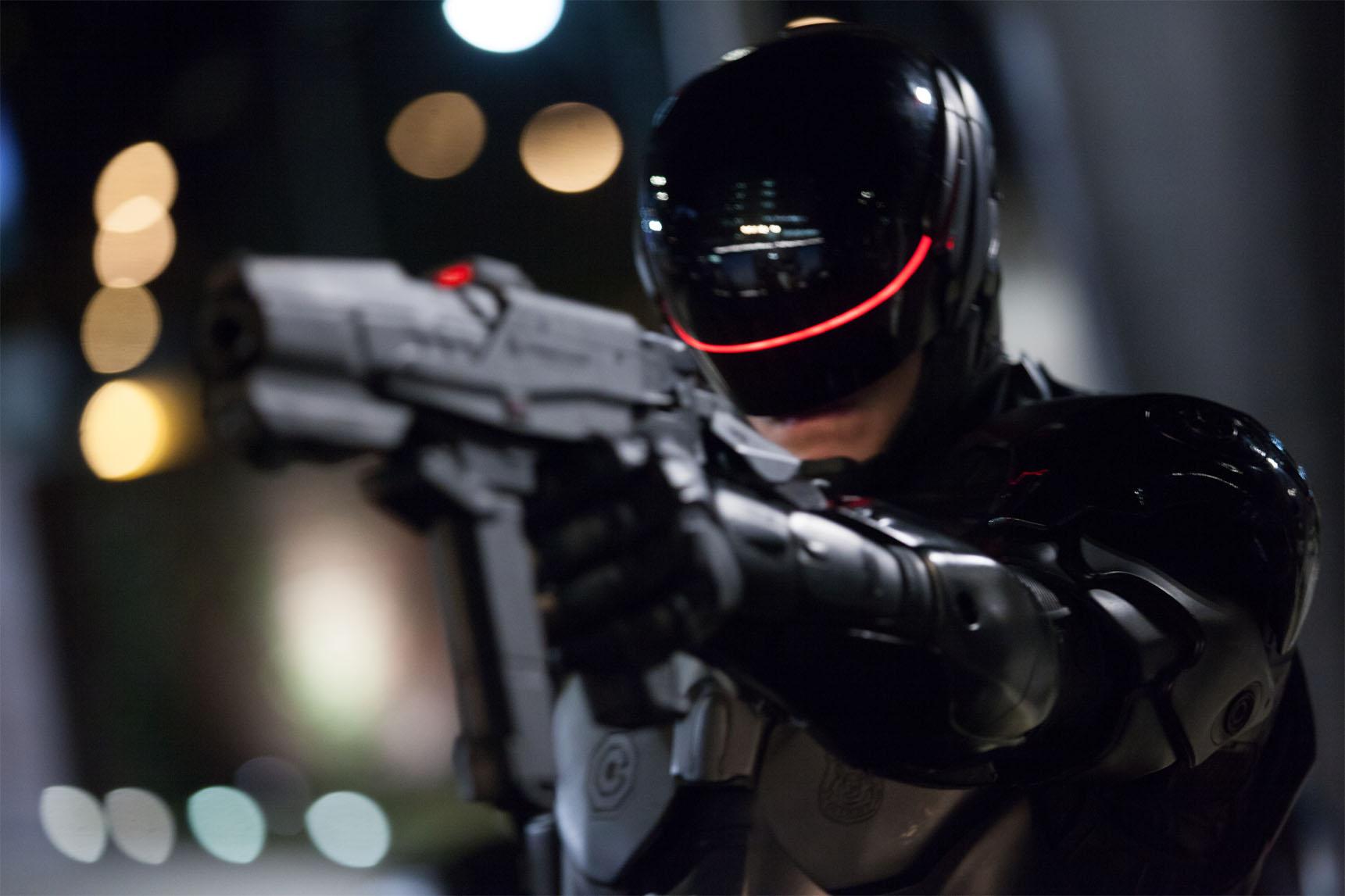 It’s not 1987 anymore. The creative vision of what the future looks like is dramatically different from that of previous decades. The remake of “Robocop” was actually pretty good.

Most potential audience members will have seen the first film, starring Peter Weller, back in ’87. The original, which was full of gore and R-rated level of swearing and special effects that would induce cringes today.

There are many similarities to the original and it is done very respectfully, tiny callbacks like “I wouldn’t buy that for a dollar,” or the initial design of the suit. It has a whole lot more ethical quandaries, however.

“Robocop” both addresses the reservations society should have about using artificially intelligent drones and using brain surgery to alter someone’s behavior. When prosthetic technology is raised to the point displayed in the film, these are questions scientists are going to have to discuss.

But the movie isn’t all ethical dilemmas that make audiences think about big issues like “District 9” was, there is plenty of fast motorcycle driving, gun action, robot-versus-cyborg fighting and cool future technology like exoskeleton-esque armor, or what cell phones might look like in 10 years.

The aspect of the movie that is a little politically motivating is Samuel L. Jackson’s character, “Novak,” who is a conservative hyperbole. He hosts a cable news show that is the black lovechild of Rush Limbaugh, Glenn Beck and Bill O’ Reilly. This really drew some humor into how future cable news might be even more ridiculous than it is today.

Overall, it is a very respectable remake, even with its PG-13 rating. It may not shoot blood and swear at you, but I’d say it is more in tune with the true art form science fiction can be, which is a major positive when you remember another “Transformers” sequel will be plaguing the name of science-fiction soon.

Be the first to comment on "Robocop: More questions fired than bullets"